WATCH: Ilya Ivashka takes toilet break, gets game penalty, wants to know if he should ‘**** on court’ 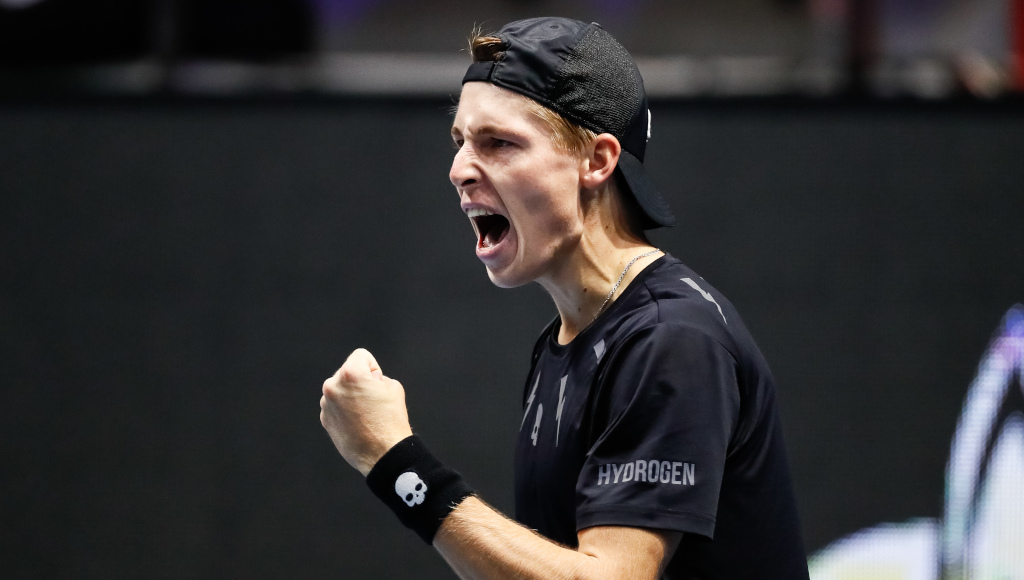 Ilya Ivashka had a shouting match with the chair umpire during his St Petersburg Open clash against Adrian Mannarino that John McEnroe would be proud of.

It all went according to script for the Belarusian in the first set as he won it 6-3 while they were still on serve in the second set when he needed an emergency toilet break at 3-2 down.

Before leaving the court chair umpire Richard Haigh warned him he “needs to be as fast as possible, you’re on your own time”.

While he was away, officials discussed that Ivashka would receive a code violation as he also took a bathroom break during the warm-up.

Upon returning to his seat, all hell broke loose when Ivashka was told of the code violation.

A bizarre moment of controversy in St Petersburg… pic.twitter.com/GmvOCHtBMC

He replied: “This one was an emergency because I couldn’t stand on the court. If you wanted me to **** on the court, I could do it.”

Haigh explained that his bathroom break exceeded the allowed time by “three times” and that is a “delay of game warning, delay of game point penalty and then game penalty”.

Of course the Belarusian wasn’t impressed.

The chair umpire then confirms the penalties.

He is then told: “If he keeps shouting it will be another game penalty. I can understand, but I have to follow the rules. So now we have to play.”

And play they did as Ivashka made up for that penalty game as he broke back immediately and, after trading breaks with Mannarino again, he ended up winning the tie-breaker for a 6-3, 7-6 (8-6) victory.