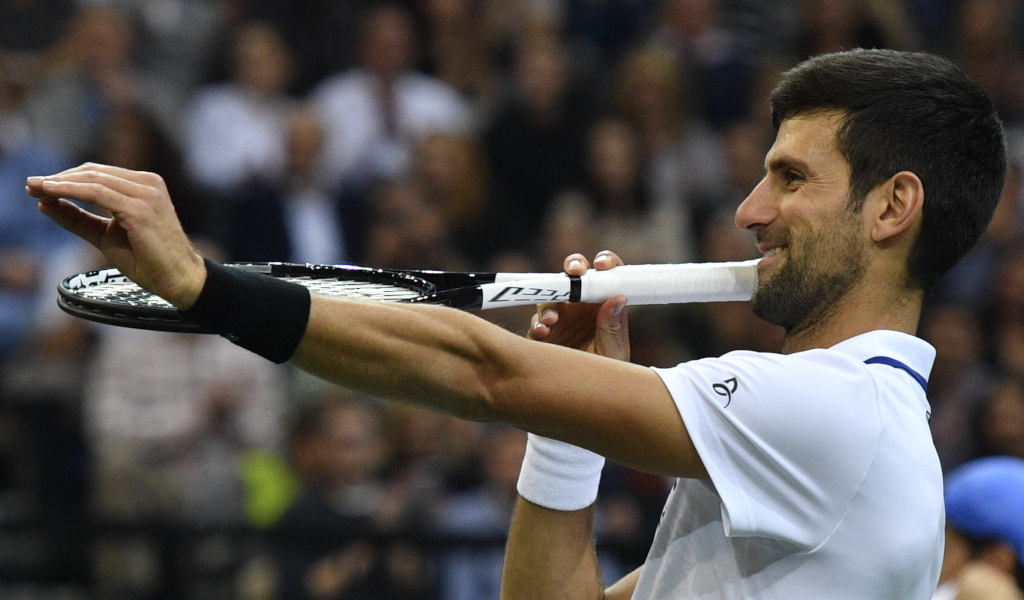 Forget the singles, the doubles is where it is at the BNP Paribas Open with world No 1 Novak Djokovic and Fabio Fognini, and Nick Kyrgios providing plenty of entertainment.

Djokovic and Fognini beat Jeremy Chardy and Milos Raonic 7-6 (7-5), 6-1 and then also produced the celebration of the tournament. Well, so far anyway.

Nick Kyrgios and Taylor Fritz got the better of Dominic Thiem & Steve Johnson, winning 7-5, 6-1, but the Australian gave us some good sound bites.

Kyrgios also tried to get his partner to dance, but that was a no from Fritz.

Groovin’ into the next round@NickKyrgios & @Taylor_Fritz97 beat Thiem & Johnson 7-5 6-1 in an entertaining match on Stadium 3#BNPPO19 pic.twitter.com/X0nRVhPfP7

Kei Nishikori with a quite brilliant winner as he and partner Maximo Gonzalez went down 6-3, 7-5 against Raven Klaasen and Michael Venus.

Kei having some fun on the doubles court 😝@keinishikori #BNPPO19 pic.twitter.com/MCgBaOkQnE

This is not what Stefanos Tsitsipas and Wesley Koolhof had in mind when they decided to team up.