WATCH: Pablo Cuevas throws racquet in the air, it ends up in coach’s box 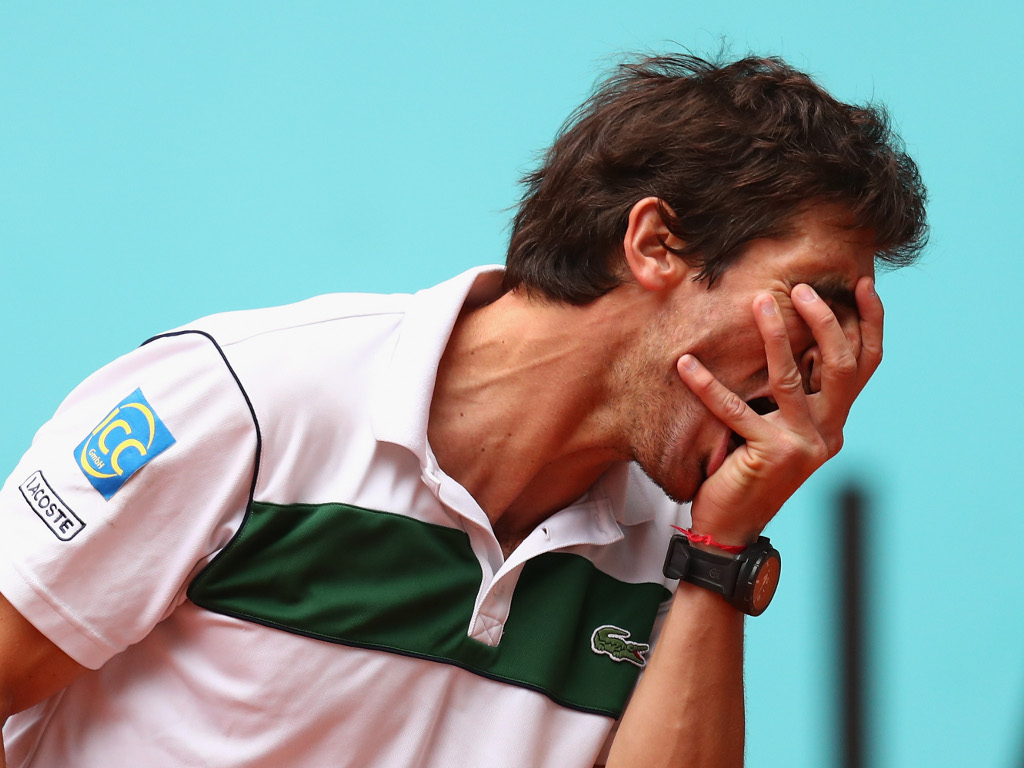 Pablo Cuevas tried to launch his racquet into space at the recent Rio Open, but it only ended up in his coach’s box.

In an all-South American clash, the Uruguayan took on Chilean Nicolas Jarry in the quarter-finals when his frustrations got the better of him.

Instead of smashing his racquet into the ground or just tossing it gently into the air like most other players do when they are not happy, Cuevas went all out and threw it high in the air.

Luckily for him the racquet ended up in the player’s box and it was expertly caught by a member of his coaching staff.