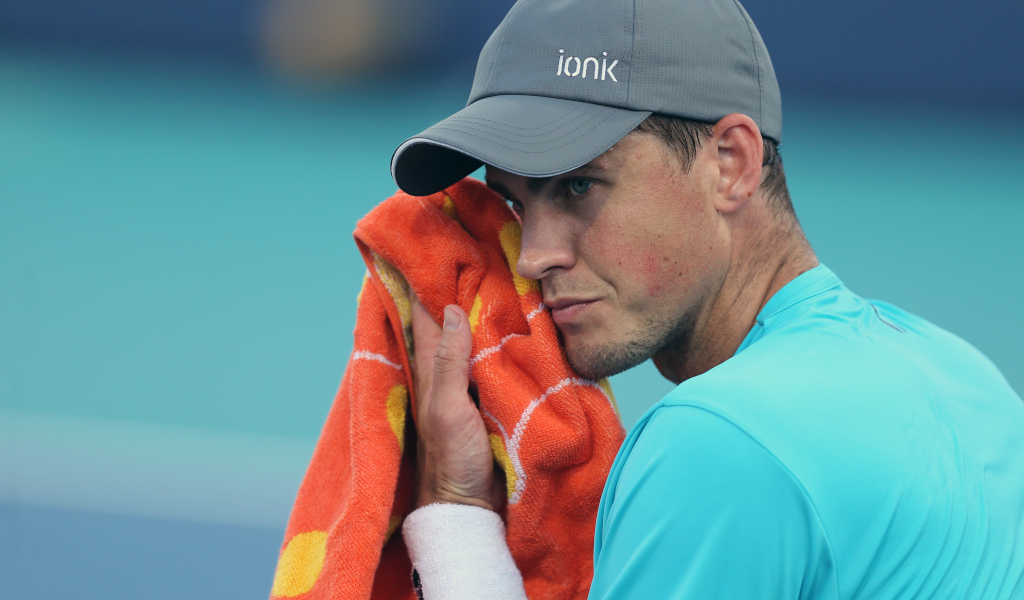 Vasek Pospisil’s frustrations with the ATP got the better of him during his Miami Open first-round match as he launched a foul-mouthed rant against chairman Andrea Gaudenzi.

Pospisil, who ended up suffering a 3-6, 6-4, 3-6 defeat, was a long-serving member of ATP Player Council Board until August 2020 when he, along with world No 1 Novak Djokovic and American John Isner, quit the council to launch the Professional Tennis Players Association (PTPA).

The PTPA insisted that they hoped to co-exist with the Player Council with the aim to fight for players.