‘American tennis the strongest it’s been since our generation,’ says Michael Chang 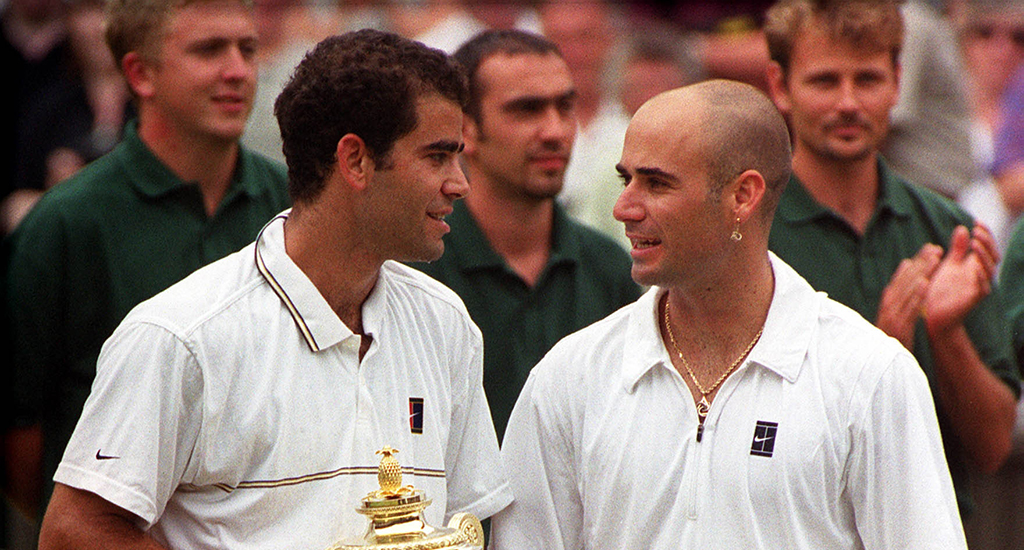 Michael Chang says that American tennis is the healthiest it has been since the golden era he was part of at the end of the last century.

Chang’s era was the last truly dominant era for the US on the ATP Tour, with Pete Sampras, Andre Agassi, and Jim Courier regular Grand Slam winners. Andy Roddick then picked up seamlessly where they left off.

However, speaking to Tennishead, Chang said the current crop, led by youngsters Frances Tiafoe, Reilly Opelka, and Taylor Fritz, are well-positioned to lift the gloom.

“It was probably a little bit unfair to compare them with the previous generations because I don’t know long it will be before you have another generation like ours,” Chang said.

“Not only did we have Jim, Andre, Pete and me, but you could also include players like Todd Martin and MaliVai Washington.

“We had such incredible depth in US men’s tennis. There’s no pressure on them (the current players) to go out there. Nobody’s expecting them to go out there and win championships.

“We haven’t had as good a crop of young Americans since our generation. Hopefully, they will continue to mature, continue to grow and continue to improve.

“It’s been great to see some of their results and hopefully, we’ll see more and more of that”.