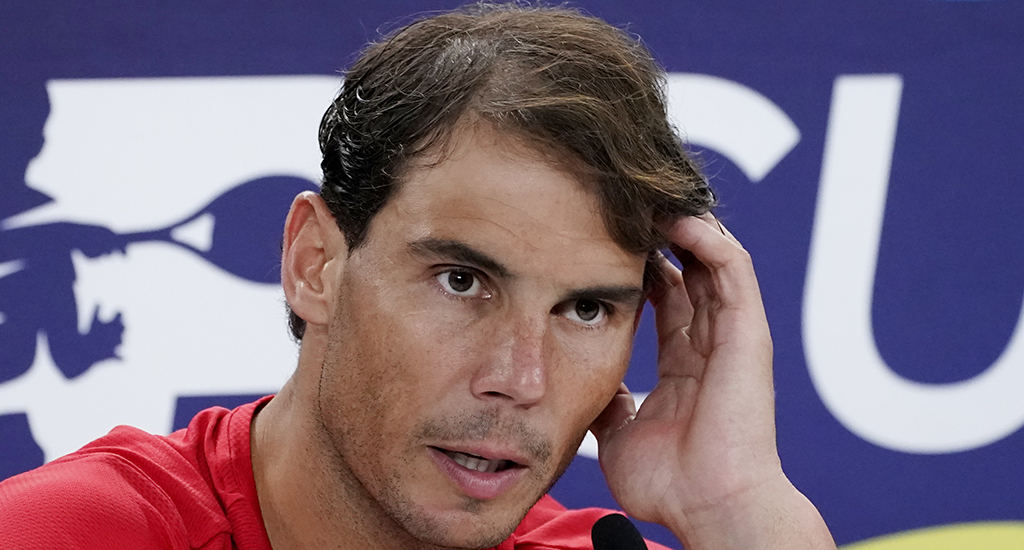 Rafael Nadal has called for the ATP Cup and the Davis Cup to merge, claiming it is ‘impossible’ for the two to co-exist.

Nadal led Spain to Davis Cup glory in November, but was unable to repeat the trick at the ATP Cup last weekend.

Both tournaments, though, are very similar in format, and essentially back-to-back on the calendar as they sandwich the close-season break.

When asked to assess the ATP Cup after Spain’s final defeat to Serbia, Nadal said: “It is a long competition. Is a tough way to start the season. I don’t know.

“I think it is a great competition, but at the same time I can’t change my mind that two World Cups in one month is not real. So is not possible.

“I think that’s a confusion for the spectators, and we need to be clear in our sport.

Nadal opted not to play the decisive doubles match in the final, which Spain lost.

Djokovic played for Serbia, and starred as they sealed the win they needed to become the tournament’s first ever champions.

And, afterwards, Nadal confirmed his absence was down to exhaustion, saying: “I have been playing a lot of tennis the last couple of days.