What is the Laver Cup? Everything you need to know about the tennis equivalent to the Ryder Cup 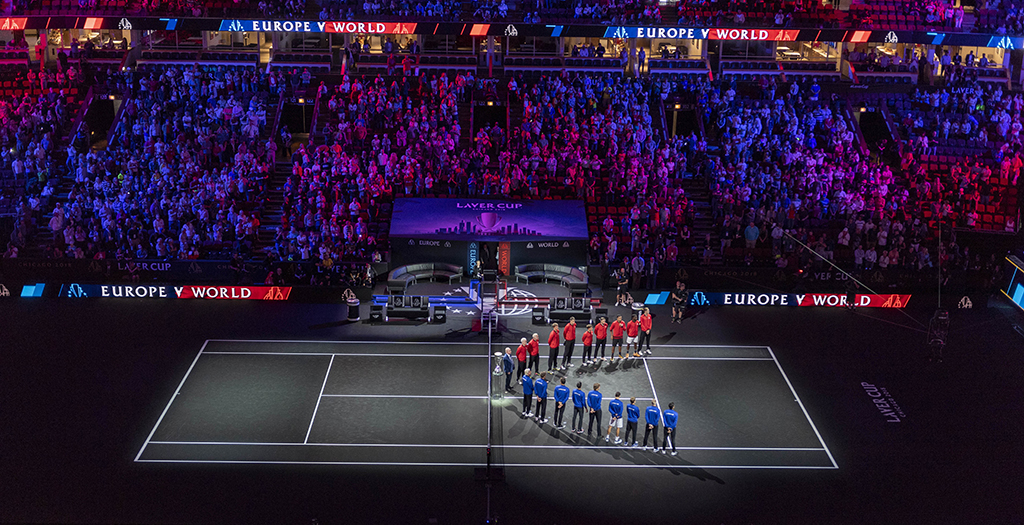 The 2019 Laver Cup is nearly upon us, so what exactly is it and why is it so utterly brilliant? We answer your questions.

What is the Laver Cup?
The Laver Cup is essentially tennis’ answer to the golf’s Ryder Cup.

Two super-teams are assembled based upon work rankings and captain’s picks, one from Europe, one from the rest of the world, and they compete in matchplay for points over three days of competition.

Unlike the Ryder Cup, it is an annual event and is the brainchild of legend Roger Federer, who is also an investor in it as well as a player.

There are no rankings points on offer, but it is considered one of the most prestigious events on the tennis calendar.

When and where is the Laver Cup being held?
It is held at the Palexpo in Geneva, Switzerland, and it is a hardcourt tournament.

This will only be the third edition of the Laver Cup, with the others being being held in London and Chicago, so it will be the first time it has come to Federer’s homeland.

The dates for the tournament are September 20-22.

Who is playing in the Laver Cup?
Without a doubt, Europe boast the star names in this tournament. World number one Novak Djokovic is nursing a shoulder injury, so he is not present, but Roger Federer and Rafael Nadal are.

They are joined on Team Europe by Dominic Thiem, Alexander Zverev, Stefanos Tsitsipas, and Fabio Fognini, with only the latter currently outside of the world top ten.

By contrast, Team World has just one player, John Inser, inside the top twenty. Milos Roanic and Nick Kyrgios are forces to be reckoned with, and Taylor Fritz and Denis Shapovalov are true up-and-comers. 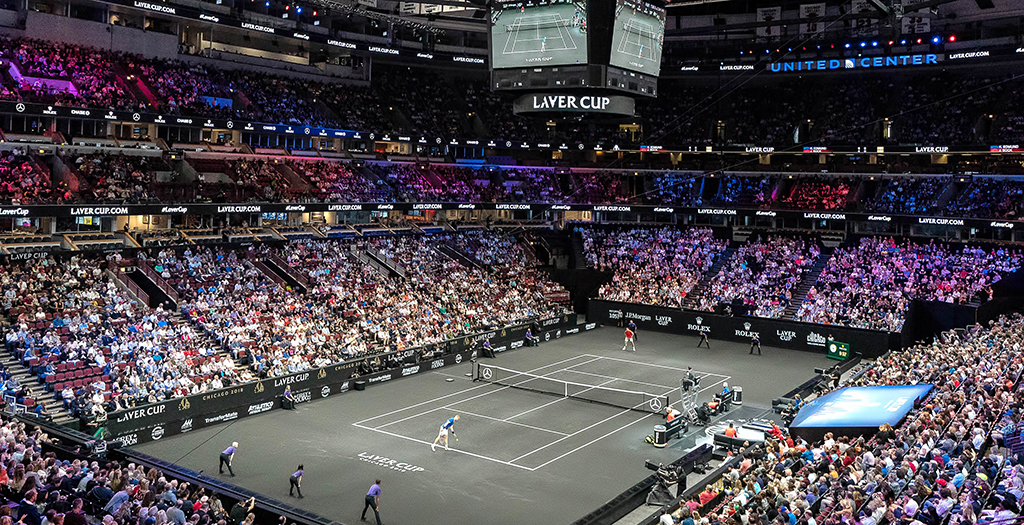 Who are the two captains for the Laver Cup?
Two absolute heavyweight names in Bjorn Borg (Europe) and John McEnroe (World).

The pair had a legendary rivalry as players and they carry that onto court-side for the Laver Cup.

Just like in the Ryder Cup, it is the captain’s task to pick his teams and match-ups.

Where can I watch the Laver Cup on TV?
Eurosport have acquired the rights to broadcast the Laver Cup this year, and will beam it across Europe with the exceptions of France and the Netherlands.