‘When I hit a ball again, it will hurt’ – Rafael Nadal admits to fears as he predicts long coronavirus lockdown 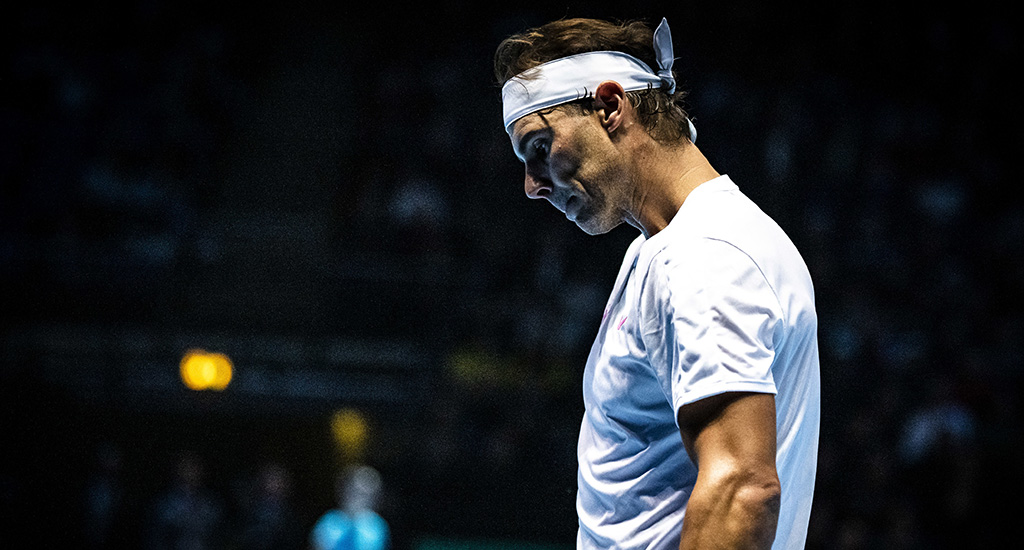 Rafael Nadal says he is expecting pain and fears injury when he resumes training after the coronavirus lockdown – which he doesn’t think will be ending any time soon.

Nadal has been unable to even train due to sanctions in his homeland as the world fights the pandemic, and that has left him feeling physically quite vulnerable.

“When I hit a ball again, my arm is going to hurt in several places … my wrist, my elbow,” Nadal said in an interview with basketball player Pau Gasol.

“When you are out of action, the risk of an injury is a lot greater than when you are exercising, even if just a bit.

“If I could have a tennis-related training for half an hour every day, if I could at least exercise the specific muscles that are needed in tennis, I think that would help get the rust off my body when we get back to action.”

There has been no tennis at all since early March and all tournaments until July are currently cancelled.

Nadal, however, is digging in for a longer spell on the sidelines.

“I don’t think training would be a problem, but competing… I see it very difficult,” Nadal said about the Tours returning.

“It’s a moment to be responsible and coherent, so I don’t see how we can travel every week to a different country.

“I would be OK playing without fans, even though that’s not what we want, but unfortunately, from what I’m seeing, even though things are improving, for our sport I don’t see it prudent to be competing again any time soon.

“Maybe our sport is the most complicated one, having to move a lot of people week after week.”