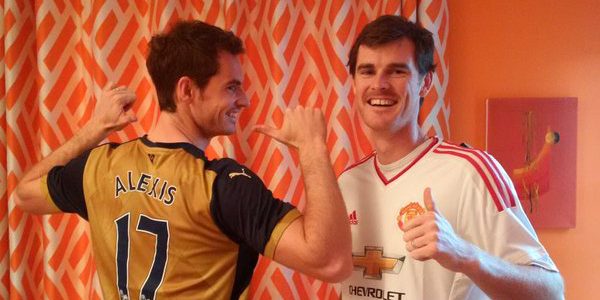 Now we all know tennis players LOVE their football. Don’t believe us? Do continue reading further to find out which football teams the likes of Rafael Nadal, Roger Federer, Andy Murray and Novak Djokovic support. 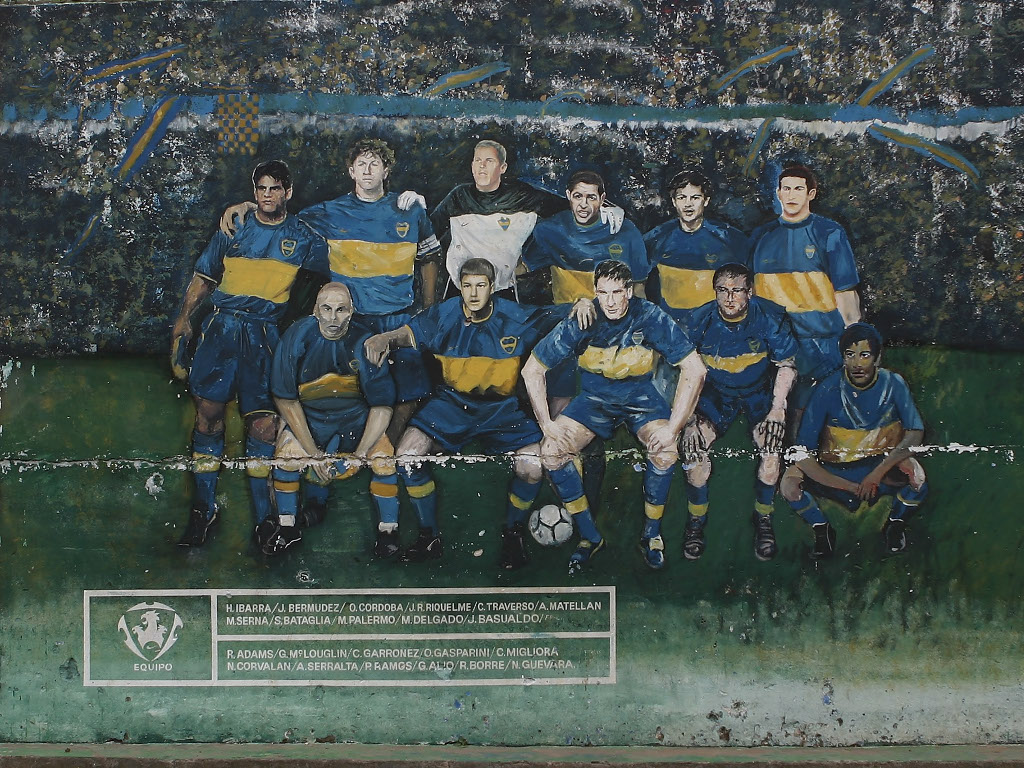 Sure it’s not a Premier League team or a major European outfit like Barcelona or Real Madrid, but the man from Argentina deserves to start us off. Why, you ask? He is trying to get everyone on the ATP Tour to support his beloved Boca Juniors.

Boca Juniors are one of the biggest clubs not only in South American, but around the globe. Think Diego Maradona. We don’t think we have to say anything else.

In another interview with Fifa.com, the former US Open winner admitted that he “always liked football more” than tennis and in a follow-up piece he claims to have turned Roger Federer into a Boca fan while the likes of Jo-Wilfried Tsonga and Marin Cilic are also supporters.

We assume Del Potro will be delighted that one of Boca’s favourite sons, Carlos Tevez, has returned home after his ‘holiday’ in China.

Rafael Nadal – Real Madrid
World No 1 Rafael Nadal was also a talented football player in his younger days, but opted for tennis as a career. Add to that his uncle Miguel Angel Nadal played for Barcelona and the Spanish national team.

So you’d think Nadal would be a Barcelona fan? Wrong! He is a Real Madrid fan as his father is a Madridsta.

The tennis legend has admitted he would love to become Real Madrid president one day and it looks like he is a good man for the job as he was busy in the transfer market last year he actually helped Real Madrid to negotiate the transfer of Marco Asensio in 2017.

Maybe they should turn to him to lure Neymar and Kylian Mbappe.

Andy Murray – Hibernian FC Arsenal
When you start off with “I used to support Hibs when I was a kid“, then you lose brownie points.

Murray now supports Premier League side Arsenal as he was a big fan of Robert Pires when the Gunners were dominating the Premier League back in the day.

It has been a rough couple of weeks for Murray though as first he was forced to pull out of the Australian Open due to injury and now his team are going through a slump. Not to forget that Alexis Sanchez is set to depart to Manchester United during this transfer window and Mesut Ozil likely to join him at Old Trafford in the summer.

Football will be a touchy subject at Murray family gatherings in the next few weeks as  his brother Jamie is a big Manchester United fan.

Novak Djokovic – Manchester United / AC Milan
The former Australian Open champion has been linked with several teams (it actually sounds like we are about to write a transfer story involving Djokovic), but we have it on camera that he supports Manchester United.

Then there was this other time that he claimed “I’m a big fan of Milan and I’ll always be”. 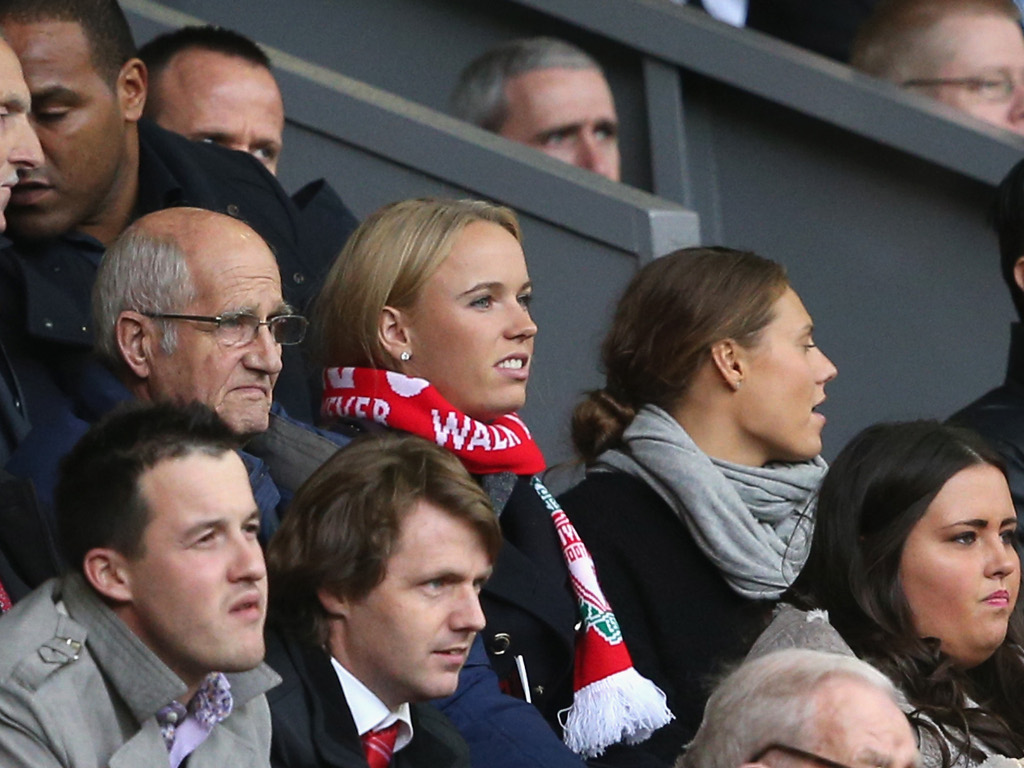 World No 2 Caroline Wozniacki, who is looking to win her first Grand Slam at the Australian Open, is a Liverpool fanatic.

The Dane has visited Anfield countless times and we assume she will be happy with the way the Reds have bounced back after the sale of Phillipe Coutinho, not to mention the acquisition of defender Virgil van Dijk for £75 million from Southampton.

Two years after that visit he met his “big” idol Jose Mourinho. It doesn’t matter that Jose is now Manchester United manager, he remains Thiem’s idol.

Wonder what he makes of the Ross Barkley transfer from Everton.

Angelique Kerber – Bayern Munich
The 2016 Australian Open winner admitted back in 2013 that she was “a Bayern fan right form being a small child, despite coming from northern Germany. Everyone around us supported HSV or Bremen, so I was the odd one out”.

And here she is showing off her football skills.

Stan Wawrinka – ‘prefers Real to Barca and also likes Chelsea’
The three-time Grand Slam winner is a big football fan, but he isn’t really a one-man club as has soft spots for certain players and then follow their careers. However, in an interview with Fifa.com, he admitted that he “prefers Real to Barca” and “supported Chelsea all the way” during their Champions League victory in 2012 as he was a big fan of Didier Drogba.

We assume he is delighted with the £145m capture of Coutinho from Liverpool.

Tomas Berdych – Manchester United
Don’t think we need to add anything else to this tweet.

Roger Federer – FC Basel
The 19-time Grand Slam winner is a regular at St. Jacob’s Park in Basel. That’s of course when he doesn’t follow Boca Juniors with Del Potro.

Simona Halep
We are not quite sure which football team the current world No 1 supports, or if she even likes football, but here she is showing off her skills.