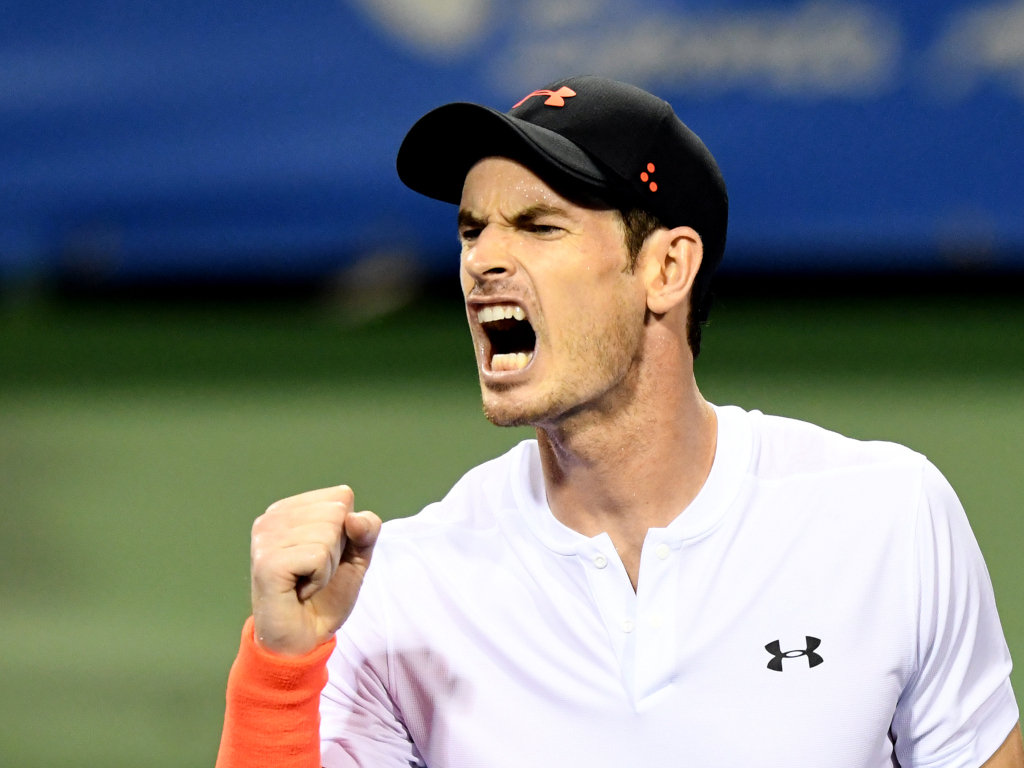 As Andy Murray wept uncontrollably on the court after his latest dramatic victory in Washington, we were given a snapshot into a world he has kept so private in the last 12 months.

Victory against world No 93 Marius Copil would have been unremarkable for Murray as he topped the ATP world rankings a little over a year ago, but this win produced arguably the most emotional reaction of his enduring career.

There were tears when Murray lost to Roger Federer in the 2012 Wimbledon final and emotions were close to the surface as he succumbed in additional Grand Slam finals against Federer and Novak Djokovic, but this was different. This was a mature father of two, crying his heart out at 3am in the morning in a tournament he would not have been playing in if it were not for the injury problems that have struck him down in the past year.

Murray admitted earlier this week that he feared he may not play again as he struggled to overcome a body that was seemingly unwilling to match his desire to revive his former glories, but now he must see a light at the end of the dark tunnel he found himself in since his hip injury finally got the better of him in the summer of 2017.

While his three wins at the Citi Open against Mackenzie McDonald, Kyle Edmund and Copil do not confirm Murray is getting back to his Grand Slam challenging best, they have confirmed in abundance that this champion’s heart remains more eager than ever to compete at the top.

Improving with each game this week and now set to rise a stunning a stunning 458 places in the projected ATP rankings even if he loses his quarter-final against Australian Alex de Minaur, Murray has reminded himself of what it feels like to win games on the ATP Tour.

He needs to improve his first-serve percentage, cut down on his double faults and find consistency with a forehand that has lacked potency at times this week, but all that is for another day.

This is a week to celebrate the return of one of the most compelling characters on the ATP Tour and lap up the start of what could be a renaissance of a player who has shown flashes of the brilliance that helped to cement him as one of the greats of the game in what has been the golden age of tennis.

This may only be the start of the Andy Murray belated comeback, but it has already become a compelling drama that has left the watching world gasping or more.