‘Why should I give them money?’ – Dominic Thiem critical of Novak Djokovic plan to help lower-ranked players 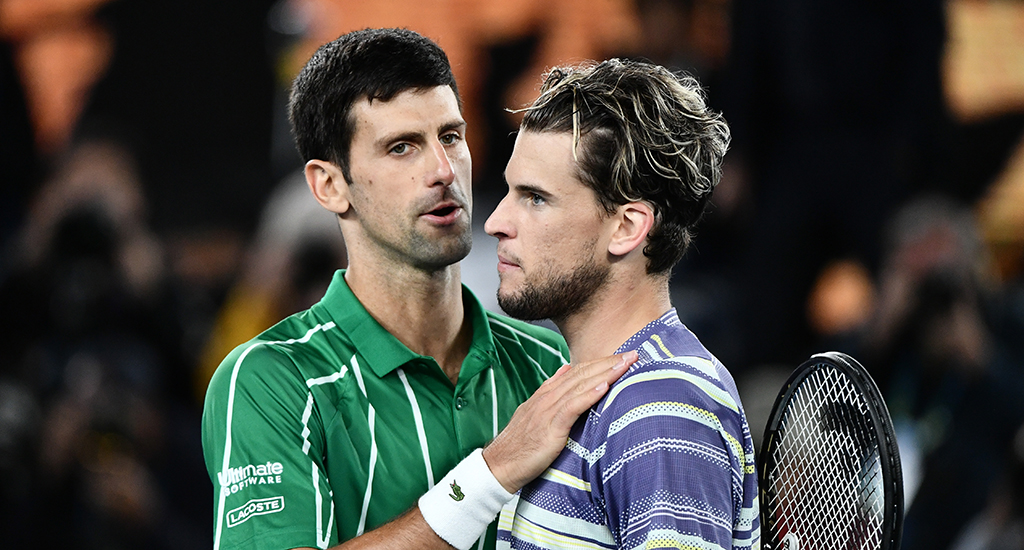 Dominic Thiem has controversially criticised plans drawn up by Novak Djokovic to create an emergency fund to help lower-ranked players get through the coronavirus lockdown.

Djokovic revealed his plans to create a pot worth millions of dollars to be distributed among players unable to make a living from tennis while tournaments can’t be played.

The scheme is designed to ensure higher-ranked players make the most sizeable contributions, but Thiem says he doesn’t think it is warranted.

“None of the lower-ranked players have to fight for their lives,” Thiem told Krone Sport.

“I’ve seen players on the ITF-Tour who don’t commit to the sport 100%.

“Many of them are quite unprofessional. I don’t see, why I should give them money?

“I’d rather donate to people & institutions, who really need it.

“There is no profession in the world, where you are guaranteed success and high income at the start of your career.

“None of the top players took anything for granted. We all had to fight our way up the rankings.”

Thiem is currently ranked third in the world and lost the Australian Open final to Djokovic, has banked nearly $24million in his career so far from prize-money alone.