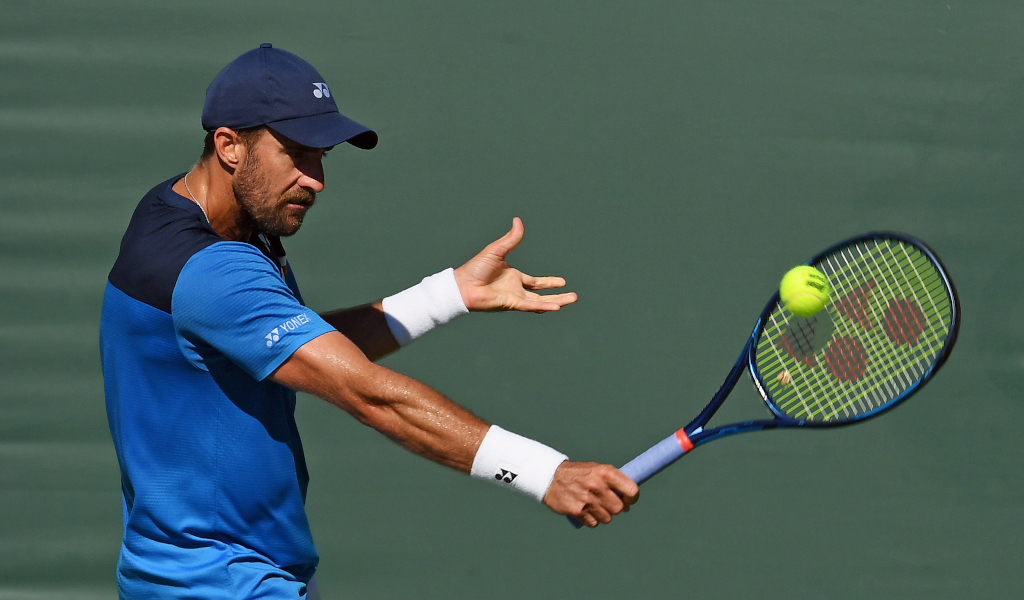 Steve Johnson is up and running in 2020 after he claimed his first ATP Tour win of the season with an upset win over fifth seed Tennys Sandgren.

While Sandgren headed into the match on the back of a run to the quarter-final of the Australian Open, Johnson made a first-round exit at Melbourne Park with his last Tour-level win coming at the Winston-Salem Open in August.

“I just thought I played a couple good points, down break point at 4-3, and then started off the tie-break with a great return,” Johnson said.

“A couple free points are always key in a tie-break. Wins are wins, you take them when you get them and hopefully you string a bunch in a row. That’s my goal.”