Wins for Kyle Edmund and Cameron Norrie in New York, but Kevin Anderson a first-round casualty 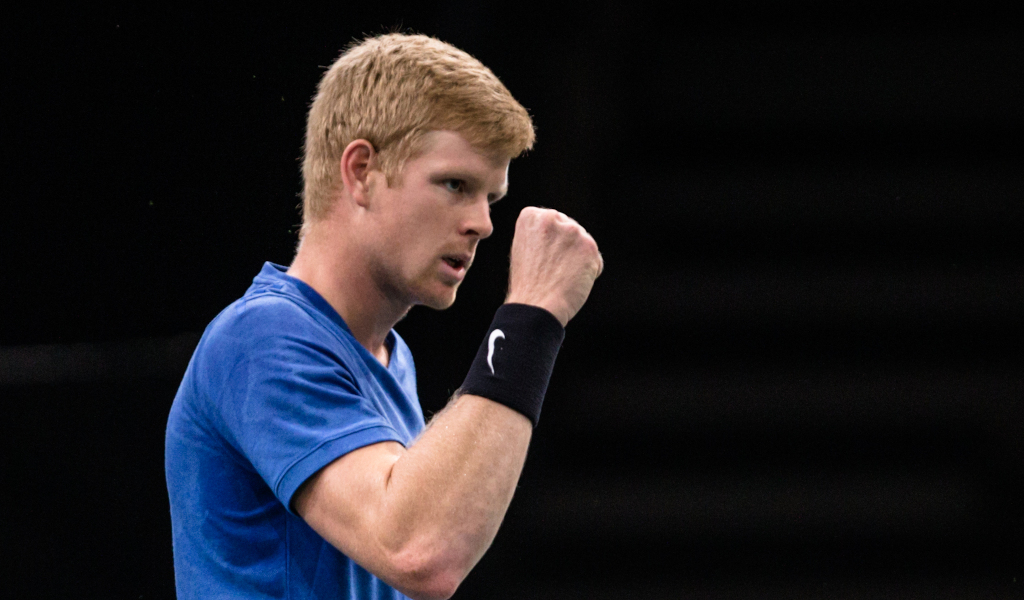 British duo Kyle Edmund and Cameron Norrie picked up wins at the New York Open, but 2018 champion Kevin Anderson was dumped out by qualifier Jason Jung.

Eighth seed Edmund, playing for the first time since suffering a first-round exit from the Australian Open, was always ahead of the game as he claimed a 7-5, 6-4 win over Yasutaka Uchiyama from Japan in one hour and 42 minutes.

The 25-year-old broke in game 12 of the first set and games four and 10 of the second, although Uchiyama did break back immediately in game five.

Up next is Dominik Koepfer after the German defeated Brayden Schnur from Canada 7-5, 6-4.

Seventh seed Norrie also advanced in straight sets, but his win was not as straightforward as he found himself 2-4 down against American wildcard Brian Shi in the opening set before storming back to win 7-5, 6-3.

Hats off to @cam_norrie. Literally.

The 🇬🇧 advances to the second round with a 7-5, 6-3 victory over college wild card 🇺🇸 Brian Shi.#NYOpen I #NYOpen2020 I @atptour pic.twitter.com/XBE1qWgjfJ

Norrie will face a pumped up Jung after the Chinese Taipei player stunned former US Open runner-up Anderson 7-6 (8-6), 6-4.

World No 131 Jung claimed the scalp of second seed Frances Tiafoe from the United States last year and took one hour and 28 minutes to add Anderson’s name to the list.

“I guess I like these courts. It’s always nice to get a big win and gives [me] a little confidence boost, so hopefully I can build on that. I’m just really happy,” he said.

“Obviously Kevin is coming back, but he’s been in two Grand Slam finals. Great confidence for me and hopefully this translates into 2020… It’s been a long journey for me and I’m just trying to enjoy every moment that I can.”