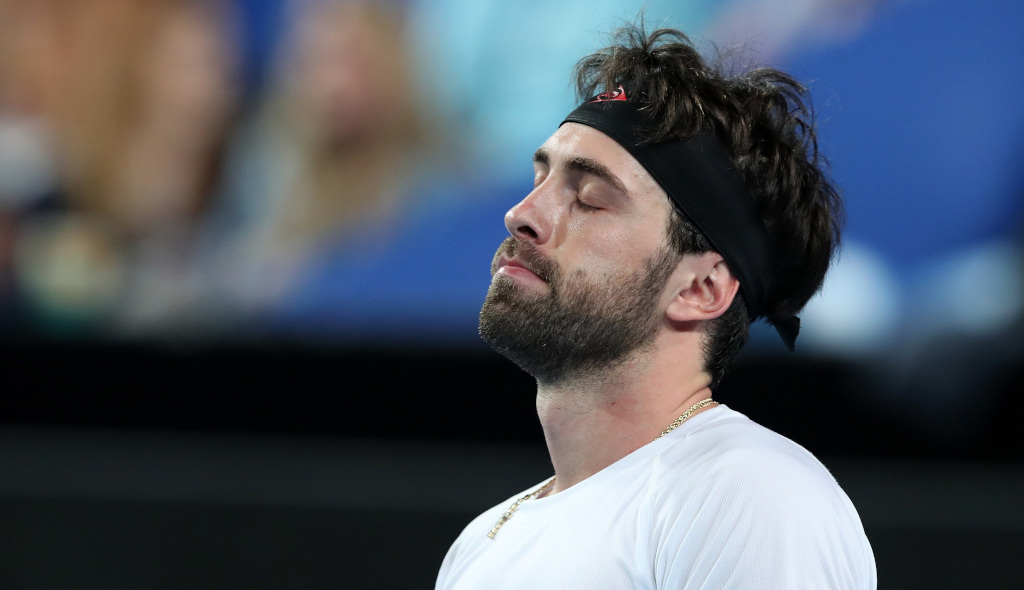 World No 27 Nikoloz Basilashvili was arrested in his home country of Georgia on Friday following the alleged physical assault of his ex-wife and has subsequently been charged with domestic violence.

The incident, which was reportedly witnessed by the couple’s five-year-old son, took place in the capital Tbilisi on Thursday when the 28-year-old tennis player allegedly “physically attacked” Neli Dorokashvili.

Prosecutor Natia Gurul Basilashvili told reporters that Basilashvili was charged with “violence against a family member committed in the presence of a minor” before being released on bail of about $30,000 (roughly £25,000).

“The incident involving Nikoloz Basilashvili is currently under police investigation and GFT will refrain from either announcing its position on the matter or making any comments until such investigation is completed.”

Basilashvili’s lawyer Irma Chkadua told journalists there was “no evidence” against the former world No 16 following an initial hearing.