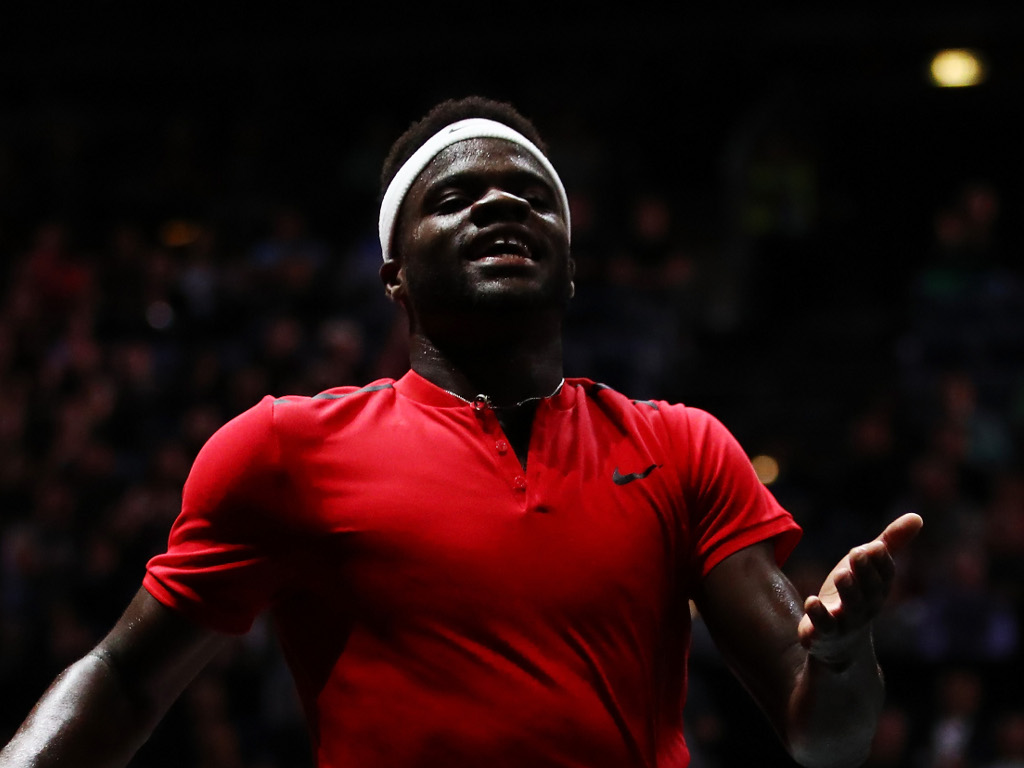 Juan Martin del Potro has withdrawn from the Team World ahead of this week’s Laver Cup with Frances Tiafoe called up as his replacement.

World No 4 Del Potro reached the US Open final a fortnight ago, coming up short against Novak Djokovic in the showpiece match.

The Argentine has opted to pull out of the Laver Cup with Team World captain John McEnroe giving American Tiafoe, who also played in the inaugural tournament in 2017, the nod.

“Frances was a great team player at Laver Cup last year and it’s fantastic to have him on board again for Chicago,” McEnroe said.

“He’s had a terrific year, he’s won a title, hit a career high ranking and he’s still just 20 years old. He’s definitely one of the young guns coming through and I’m expecting to see big things from him.

“Frances is a real X-factor player and loves the big occasion. He’ll be right at home with a big, and loud American crowd cheering him on.”

“I’m looking forward to helping bring out the best in him and the rest of Team World, and am convinced we can defeat Team Europe in Chicago this weekend.”

South African Kevin Anderson, American duo John Isner and Jack Sock, Argentine Diego Schwartzman, and Nick Kyrgios from Australia are the rest of the members on Team World while Nicolas Jarry is the alternate.