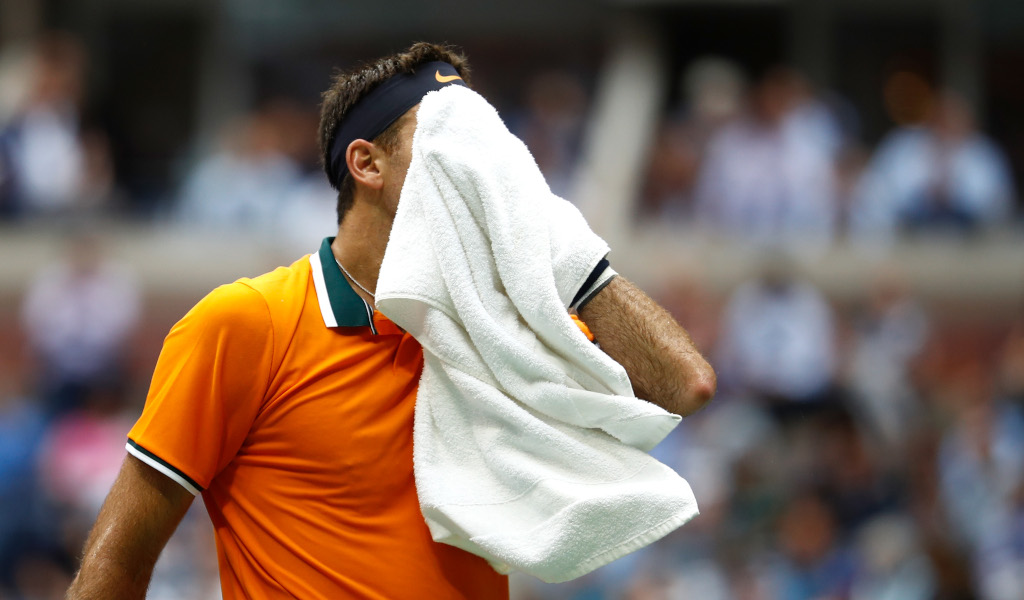 The Argentine beat Denis Shapovalov in the first round of the Fever-Tree Championships on Wednesday, but after the match his agent confirmed that he injured his knee.

He had “pain and swelling in his right knee after slipping close to the net in the eighth game of the second set” a tweet said.

And now they have given another update to confirm that he once again fractured his right knee cap and requires surgery.

“The medical studies done last night in a clinic in London should that Juan Martin del Potro has suffered again a fracture in his right patella,” a statement read.

“After consultation with his doctor, Angel Cotorro, it has been determined that it will require surgery. This will take place in the next couple of days with a date and location to be determined. We will keep you informed.”

Del Potro only returned to action at the start of May following several months on the sidelines after he injured his knee during the Shanghai Masters in October.