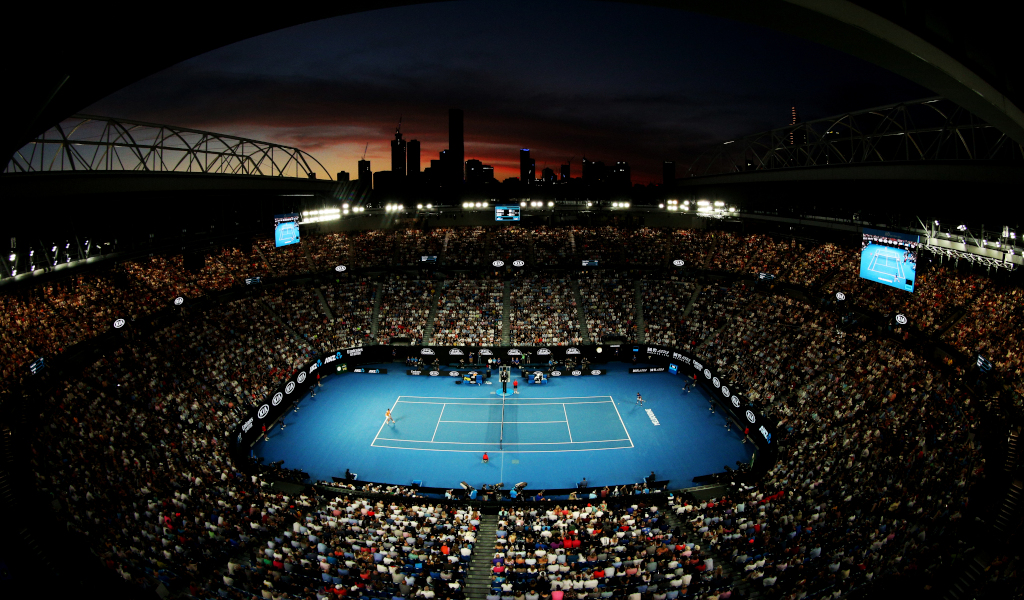 The Australian Open and several other sporting events in the state of Victoria have been given the go-ahead to reintroduce capacity crowds next year.

This year’s season-opening Grand Slam at Melbourne Park was hard hit by the coronavirus pandemic as it was rescheduled to February while fans were banned for five days due to a snap lockdown with crowds limited to 30,000 people per day for the rest of the event.

With the vaccination rate in Victoria hitting 90 per cent, Victoria Premier Daniel Andrews confirmed that the restrictions on gathering in the state will be removed.

“Because 90 per cent of Victorians have gone and gotten vaccinated, so many of these rules, almost all of them, can fall away,” he said.

“So whether it is 100,000 people at the MCG on Boxing Day or a smaller group of people standing up at the local pub having a beer, this is a COVID normal that every Victorian has wanted.

“This is the safe delivery of the national plan. I’m not only proud of Victorians, but I’m deeply, deeply grateful to them.”

The 2022 Australian Open is scheduled to start on January 17 with the women’s final set to take place on Saturday the 29th with the men’s final scheduled for Sunday the 30th.

Officials are yet to confirm if players have been to double vaxxed with Andrews insisting only those who have been vaccinated will be allowed into the state while Australian Prime Minister Scott Morrison has a contrary view as he stated that unvaccinated players will be given a visa, provided they quarantine for 14 days.