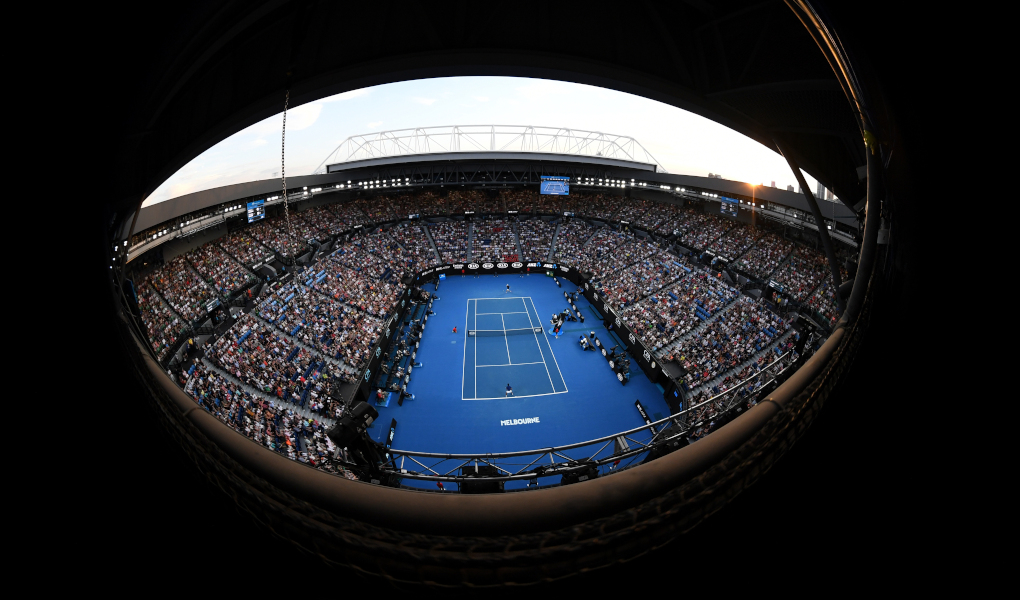 The 111th edition of the Australian Open is just days away and we have all the information you need ahead of the season-opening Grand Slam at Melbourne Park.

When does the 2023 Australian Open take place?

This year’s tournament will once again take place in its traditional slot – the third Monday of the year – as the action will kick off on January 16 and the two-week showpiece will come to a conclusion on Sunday January 29.

This year’s tournament is the 55th in the Open Era and the 111th overall.

Tell us more about venue for the season-opening Grand Slam…

Melbourne Park – located in the Melbourne Sports and Entertainment Precinct (which also houses the Melbourne Cricket Ground and AAMI Park) – has staged the Australian Open since 1988.

Before that it took place at the Kooyong Lawn Tennis Club in Melbourne while the likes of Sydney, Adelaide, Brisbane and Perth while even Christchurch and Hastings in New Zealand hosted the event in years gone by.

The 2023 Australian Open sort of has two defending champions (yes, we are joking of course).

Novak Djokovic was unable to defend his crown last year after he was deported over his unvaccinated status and Rafael Nadal went on to win the men’s singles title for a second time as he defeated Daniil Medvedev 2–6, 6–7 (5–7), 6–4, 6–4, 7–5 in the final.

Medvedev was also on the losing side when Djokovic won his ninth Norman Brookes Challenge Cup in 2021.

Ashleigh Barty completed a fairytale as she became the first Australian woman in 44 years to win the Australian Open title after beating 6–3, 7–6 (7–2) in the final. Barty, though, won’t be back to defend the Daphne Akhurst Memorial Cup as she of course retired shortly after her Melbourne Park success.

Which big-name players will miss this year’s tournament?

The hard-court Grand Slam was dealt a major blow when world No 1 Carlos Alcaraz announced he will miss the tournament due to injury while two-time quarter-finalist Gael Monfils will also be absent due to injury.

On the women’s side there will be no Ashleigh Barty (retired), Naomi Osaka (reason unknown), Simona Halep (provisionally suspended due to positive doping test) and Venus Williams (injured).

Of course this year’s tournament will also not feature tennis greats Roger Federer and Serena Williams as both retired last year.

When does the main draw take place?

The draw will take place on Thursday January 12 at about 08:00 GMT.

What about the seeds for this year’s season-opening Grand Slam?

The seeding is based on the ATP and WTA Rankings on January 8, which means Rafael Nadal will be the top seed following Alcaraz’s withdrawal. He is followed by Casper Ruud, Stefanos Tsitsipas, Novak Djokovic, Andrey Rublev, Felix Auger-Aliassime, Daniil Medvedev, Taylor Fritz, Holger Rune and Hubert Hurkacz.

Some other notable men’s seeds include Alexander Zverev (12th) and Nick Kyrgios (20th). 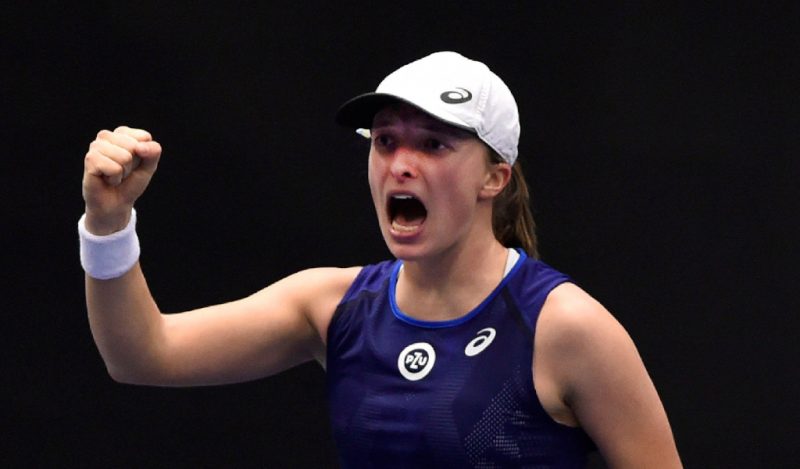 What about the British interest?

Cameron Norrie (11th), Dan Evans (26th), Jack Draper and Andy Murray are confirmed for the main draw while one or two could join them from qualifying.

Emma Raducanu and Harriet Dart are the only two women’s players confirmed, but a host of players will take part in qualies.

The qualifying tournament runs from January 9-13 with 16 spots up for grabs in the men’s main draw and 16 in the women’s draw.

Liam Broady and Ryan Peniston are carrying the British flag on the men’s side with Paul Jubb losing on day one while Katie Boulter, Jodie Burrage and Yuriko Miyazaki are still in the women’s draw after Heather Watson and Sonay Kartal lost.

Which TV channels will broadcast the 2023 Australian Open?

Nine’s Wide World of Sport is the host broadcaster while Stan Sport will also air the tournament.

Eurosport has the exclusive rights to broadcast the Australian Open in the United Kingdom and Ireland as well as the rest of Europe.

Some of the radio partners include BBC Radio and Gold 104.3. 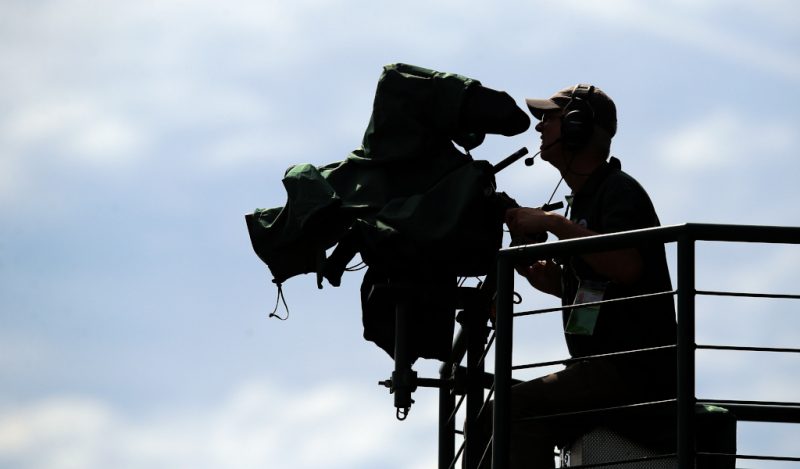