Alexander Zverev and his ‘perfect’ body score a routine win 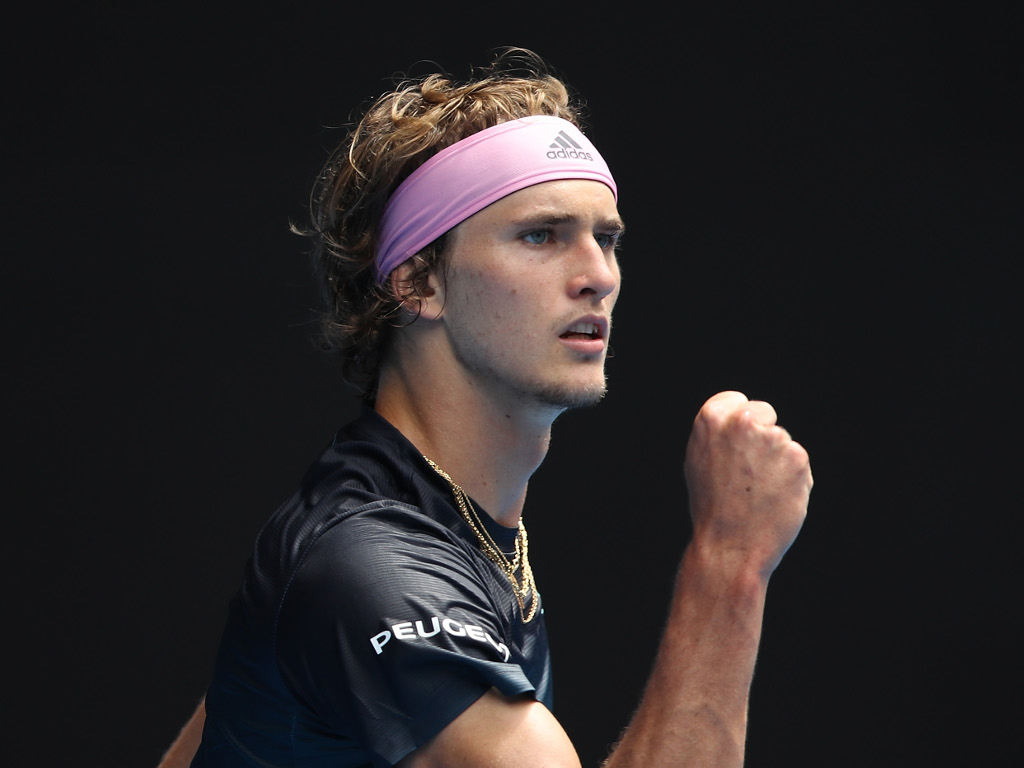 Despite a “sloppy” start to his first round encounter against Aljaz Bedene, Alexander Zverev and his “perfect” body marched through to round 2 at the Australian Open.

The 21-year-old German is billed by most pundits as a future Grand Slam champion but to date has failed to live up to expectations on the biggest stages in world tennis.

Carrying a hamstring injury into his round 1 match on Tuesday, Zverev got off to a tardy start as he lost his serve in the opening set to trails his Slovenian opponent 3-4.

“I was a little bit sloppy so it was a wake-up call to play better,” he said of the early break of serve.

Bedene occasionally entered the match but had no answer to Zverev as the World No4 found his stride despite dealing with a hamstring injury for some days.

Asked about the niggles, he told court interviewer Jim Courier: “My body is close to perfection right now.”

"My body is close to perfection right now."

Ego aside, he added: “I’ve had about 86 injuries and the ankle is still a bit swollen. But I’ve done everything right in my preparation. Now I either play well or I don’t.”

Zverev, whose next opponent will either be Jeremy Chardy or Ugo Humbert, hasn’t advanced beyond the third round in three previous trips to the Australian Open.