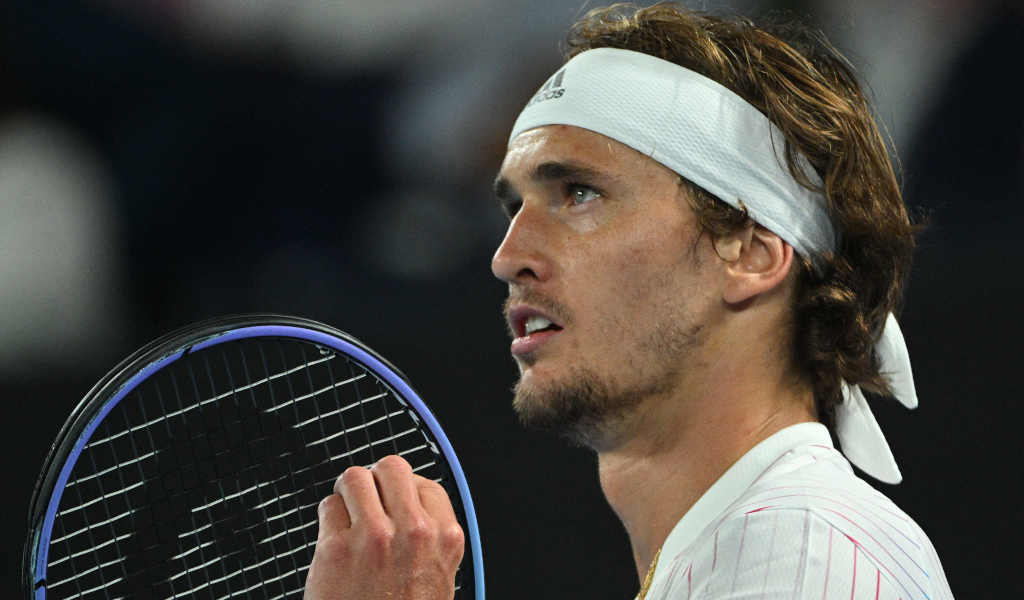 Alexander Zverev’s dreams of a first Grand Slam title crashed and burned in Melbourne as the German was beaten 6-3, 7-6 (7-5), 6-3 by Denis Shapovalov.

The German, who finished 2021 on a high by winning the ATP Finals for the second time and had a chance to clinch the world number one spot this fortnight, offered no excuses about his performance.

“There is not much I can say or take away that was positive from today,” said Zverev. “Maybe since Wimbledon, one of the worst matches I have played. It’s just tough.

“Obviously I give credit to Denis. It’s incredible he’s in the quarters. I think he deserves it. He’s done a lot of work. He’s improved his game. But I’ve got to look at myself as well. Today was just awful from my side.

“I’ve got to do better. I came here with a goal to win, and maybe to become number one and all that. But, if I play like that, I don’t deserve it. It’s as simple as that.”

Zverev’s German compatriot and tennis legend Boris Becker offered a pretty damning verdict on the performance of a player many were tipping to win the title in Melbourne, as he gave this verdict to Eurosport Germany/

“Very disappointing. Sascha never found his game, he didn’t develop dynamism or aggression,” stated Becker. “Right from the start you had the feeling that Shapovalov was always a step ahead. The Canadian was livelier. I haven’t seen Zverev that passive for a very long time. You can lose and play badly, but you still have to make an effort and leave your soul on the pitch. We missed that today.”

“Sascha’s dream of being number one in the world after Australian Open now is over. He has to think about what happened there. He was brimming with confidence before but something has happened from Australia these past few weeks.”

“His big strength is serve, but today it was just three aces with eight double faults. He waited too long on the baseline for that and only played the ball back – hoping that the opponent would make a mistake. But Shapovalov is too good for that. He never really put pressure on Shapovalov and pushed. The round of 16 is not enough for a top player like Zverev.”

Zverev was on course to meet Rafael Nadal in the quarter-finals in Melbourne, but he exit from the tournament will see Nadal’s hopes of reaching the final boosted after he beat Adrian Mannarino on Sunday.