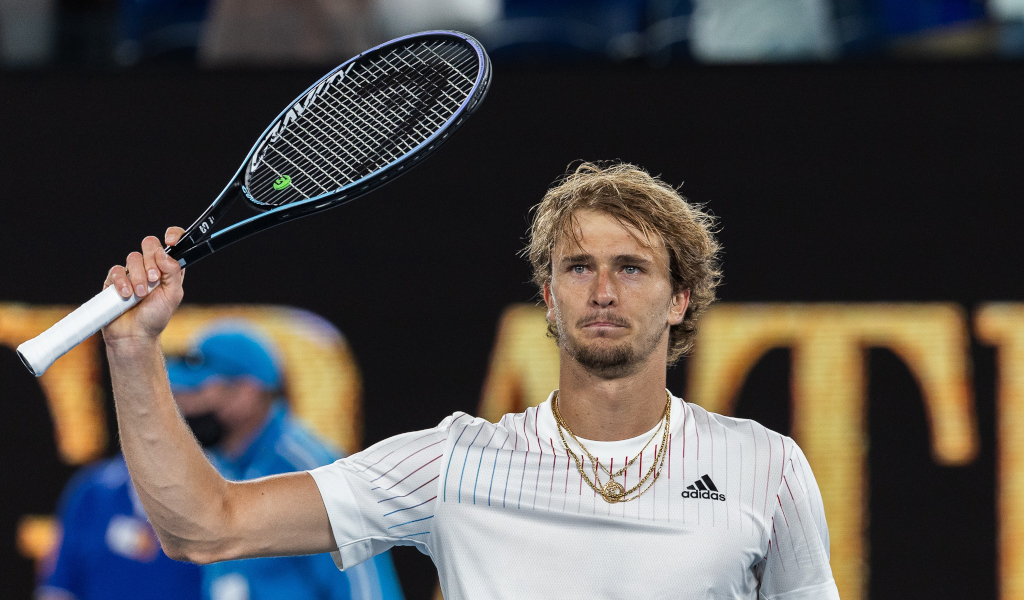 Alexander Zverev was in good mood in his court-side interview after his second-round match at the Australian Open.

The world No 3 sailed into the third round at Melbourne Park with a superb 6-4, 6-4, 6-0 win over John Millman at Rod Laver Arena.

The 24-year-old will face Radu Albot on Friday with the Moldovan progressing to the third round after besting Aleksandar Vukic 6-4, 7-6, 6-4.

After the match Zverev explained [jokingly] why enjoyed playing in front of the massive crowd, and hopes it stays the same.

“I feel good, I won. I could really feel that you guys have been in lockdown for two years. It was really an amazing atmosphere. Hopefully it will stay the same and get even louder for the next two matches,” the German said.

Ranked 124, Albot who once reached the semi-finals of the US Open, and he will be looking to break the Zverev smile come round three.

Zverev added: “Sport needs the atmosphere, it needs the people, it doesn’t matter if you’re for me or against me. Spectators bring the emotions.”