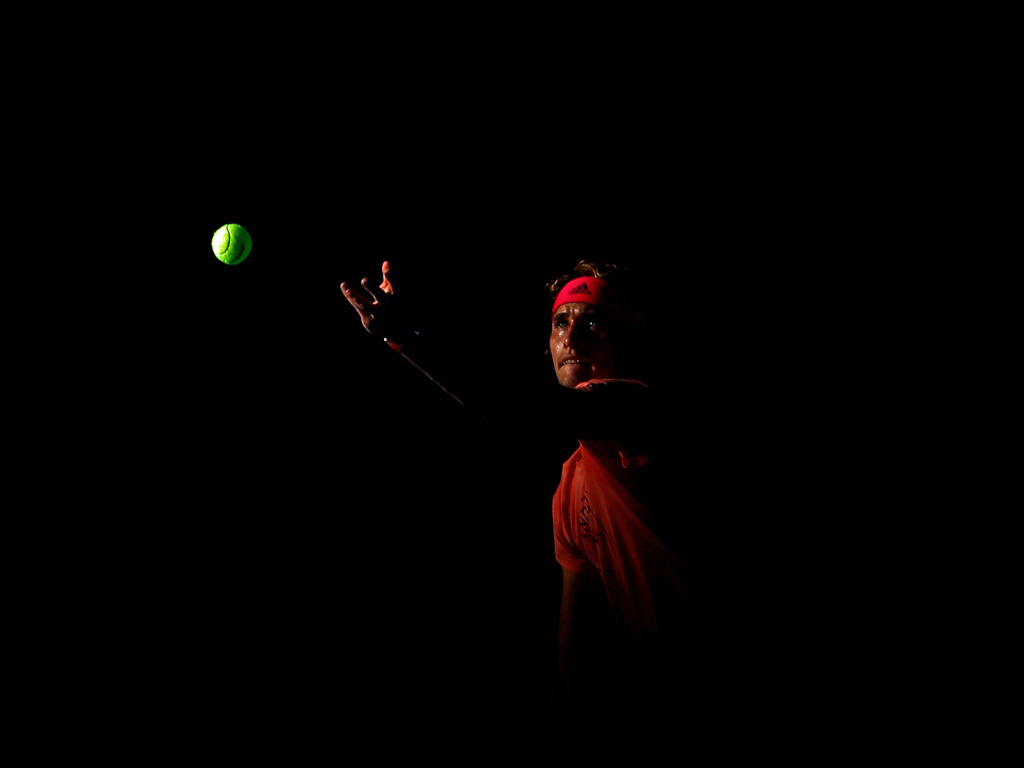 Alexander Zverev has played down fears that he won’t be 100 per cent fit for the start of the Australian Open.

The 21-year-old struggled with an ankle injury in the build-up to Monday’s tournament as he was forced to withdraw from the World Tennis Challenge, but he says he is fine.

“It’s just a little bit swollen. I didn’t actually twist it,” he said.

“I just kind of went over it a little bit. You know, actually what happened was a bone pushed against another bone.

“I’m fine. I’m going to play with the tape. It’s just a little bit uncomfortable, but it’s nothing that can get worse or anything like that. I’m actually quite relaxed about it.”

Many believe the German is a future world No 1 and will be the one to break the stranglehold of the Big Four on the Grand Slams.

Zverev certainly did his reputation no harm when he won the ATP World Tour Finals at the end of 2018 by beating Roger Federer and Novak Djokovic en route to the trophy.

However, he will be the first to admit that his record in Grand Slams is poor as he has reached the quarter-final of a major on only one occasion.

Zverev, though, feels things will fall into place once he starts enjoying his tennis at the majors.

“Once I learn how to really enjoy it and really find fun in what I do, I think everything else will take care of itself.”

Zverev also believes he can learn a lesson or two from the ATP World Tour Finals as he needs to adopt the “same mentality”.

“I came to London [last November] and I wasn’t playing my best,” he Zverev. “I lost to Khachanov 6-1, 6-2 [in Paris, and] I lost to other guys. I really wasn’t playing well. I came to London saying, ‘Look, it’s the last tournament of the year… I want to enjoy it as much as I can. I’m playing the best players in the world. I’m going to see how it goes.’

“At the end of the week, I won the tournament. I learned out of that. I figured out I have to have the same mentality when I play at Grand Slams. I hope I can achieve that.”