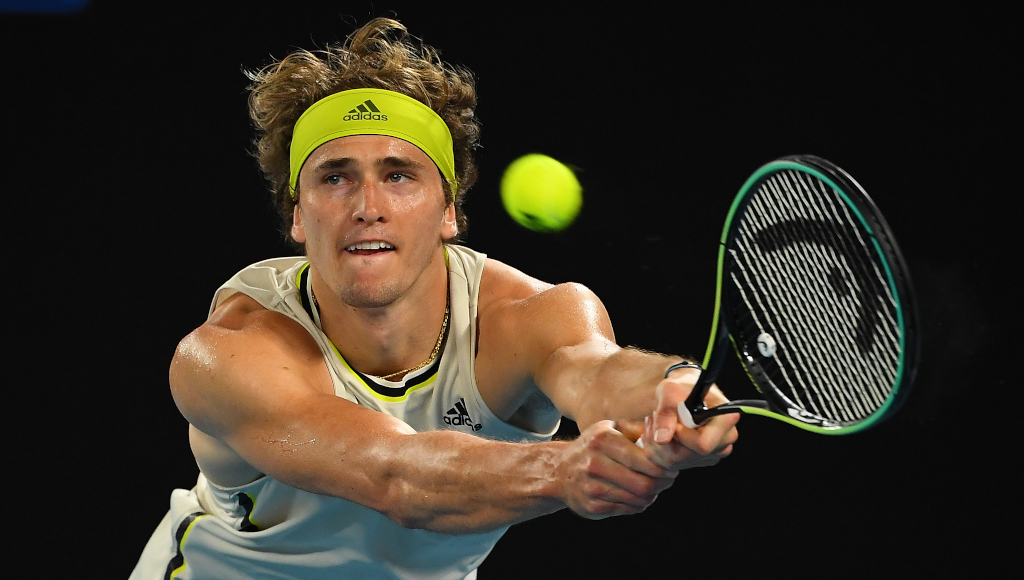 Alexander Zverev produced another clinical display at the Australian Open as he booked his place in the fourth round and had Mats Wilander waxing lyrical about his performances so far.

After dropping the first set en route to a four-set win over Marcos Giron in the first round, Zverev was in imperious form against Maxime Cressy in the second round and he carried that over to the third round against Adrian Mannarino.

Sealed with an ace 💥

Zverev, who will face Dusan Lajovic for a place in the quarter-final after the 23rd seed beat Pedro Martinez, was pleased with his aggression against Mannarino.

“It was a good match,” he said. “I thought I tried to play extremely aggressive, tried to use my chances, and I’m happy with the win. The past few times I played Adrian it was always a very long match, always a very tough match, and [I am] happy to get the straight-sets win today.”

Eurosport’s Wilander says he has been impressed with the German’s displays so far as he gave some analysis into Zverev’s tactics so far at Melbourne Park.

“He’s had three completely different matches and he’s dealt with them beautifully,” he told the Eurosport Cube.

“He is serving really well, and of course we know that the first serve is huge. The second serve is more consistent and he is executing those second serves.

“Something has happened with his serve that is a very positive thing.

“I think you have to look at him and think ‘wow, he’s playing unbelievably well!’

He added: “I think this surface is actually really good for him and the quicker courts suit him better.

“We always talk about Zverev being so far behind the baseline. The problem with that is you have to cover so much court because your opponent can hit with a lot of angles and a lot of spin.

“On a faster court, the ball skids through. I think Zverev feels more comfortable where he is [further up the court] and from there he can overpower players.”