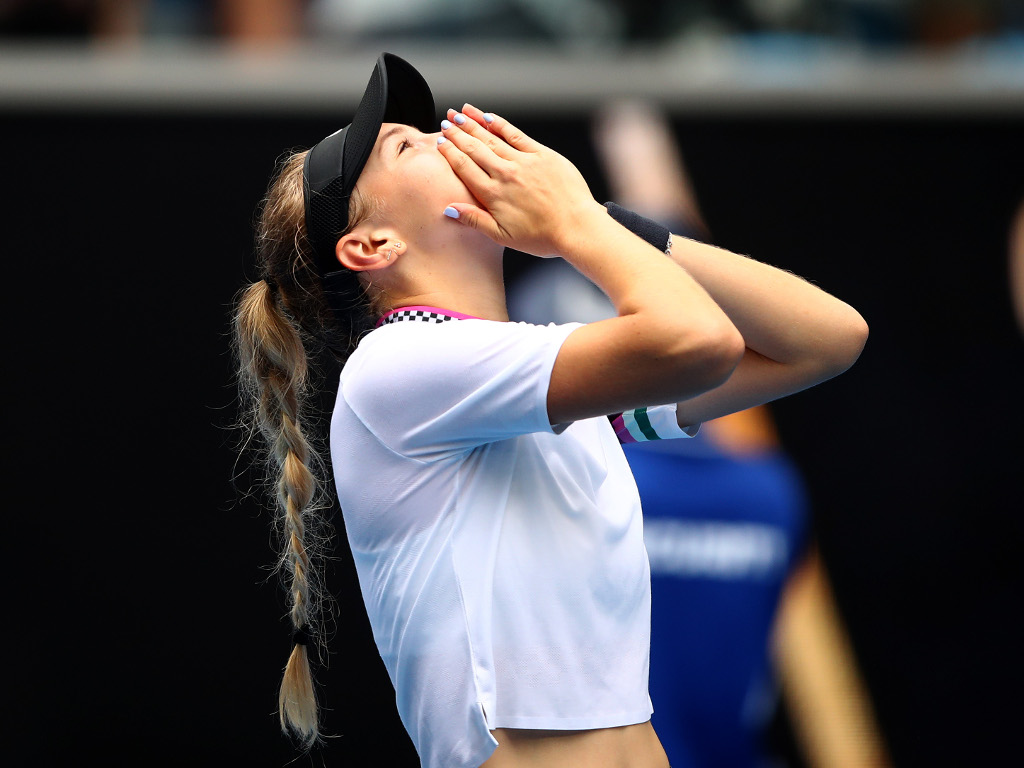 Amanda Anisimova made history in Melbourne on Friday as she became the first player born in the 2000s to reach the fourth round of a Grand Slam.

With a scoreline of 6-3 6-2 on the day, she also became the youngest American since Serena Williams to reach the fourth round of a Grand Slam.

She needed just 65 minutes on Margaret Court Arena to progress at the Australian Open.

“This is an unreal feeling, I can’t believe that this is happening right now,” she said.

“I was expecting a really tough match, she’s a great player, so I really can’t believe I got through this round.

Anisimova stats were impressed as she laid down 21 winners to just nine unforced errors, served four aces and won 80 percent of her first serve points.

She will take on Petra Kvitova or Belinda Benci in the fourth round.