Analysis: How Caroline Wozniacki held her nerve to win final 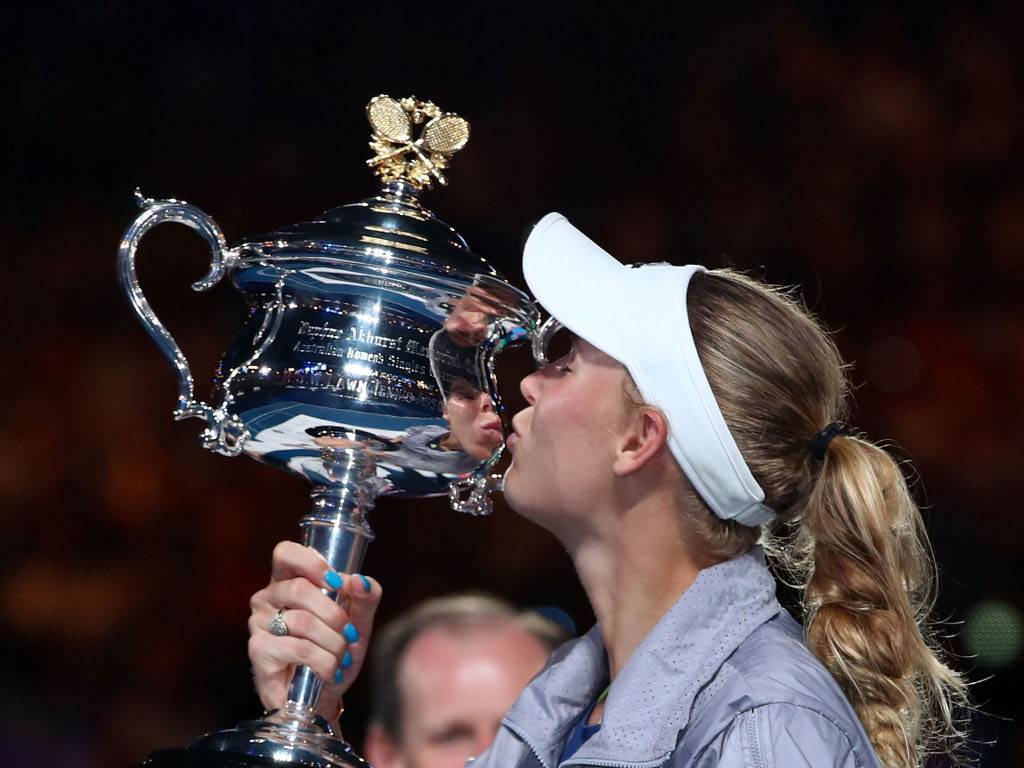 Caroline Wozniacki came out all guns blazing in the final, but in the end she just got over the line as she managed to hold her nerve to win the Australian Open.

The 2018 women’s final was certainly a classic as both the Dane and Simona Halep produced high-quality tennis.

Whereas in previous finals it was often a case of one player making too many errors, the 2018 final forced both Wozniacki and Halep to earn their points with several rallies lasting quite long.

Wozniacki initially looked like she would run away with things, especially after Halep needed a medical timeout shortly after losing the opening set in the tie-breaker.

But the Romanian bounced back strongly to square it at one set each and it was certainly a close affair as the stats proved.

Halep and Wozniacki split sets and then split for the locker room for their 10-minute break.

This match so even

And then it became a battle of nerves as you could sense Wozniacki was getting tight, but Halep didn’t fare much better on the other side of the net.

However, while the injured Romanian was happy to swing at anything, her opponent often found herself chasing down lost causes and on several occasions managed to win the point.

Wozniacki was the first to break, but Halep hit back immediately and the theme continued as there were six breaks in the first eight games of the decider.

After finally holding her serve to go 5-4 up, Wozniacki put all the pressure on Halep and managed to eke out a match point.

Instead of getting tight again, she held her nerve and the Romanian hit the ball into the net to hand Wozniacki her first Grand Slam title.

That defeat will hurt Halep as she played out of her skin, especially after her timeout in the second set, but if she continues to produce that kind of tennis then she will no doubt emulate Wozniacki and win a Grand Slam.