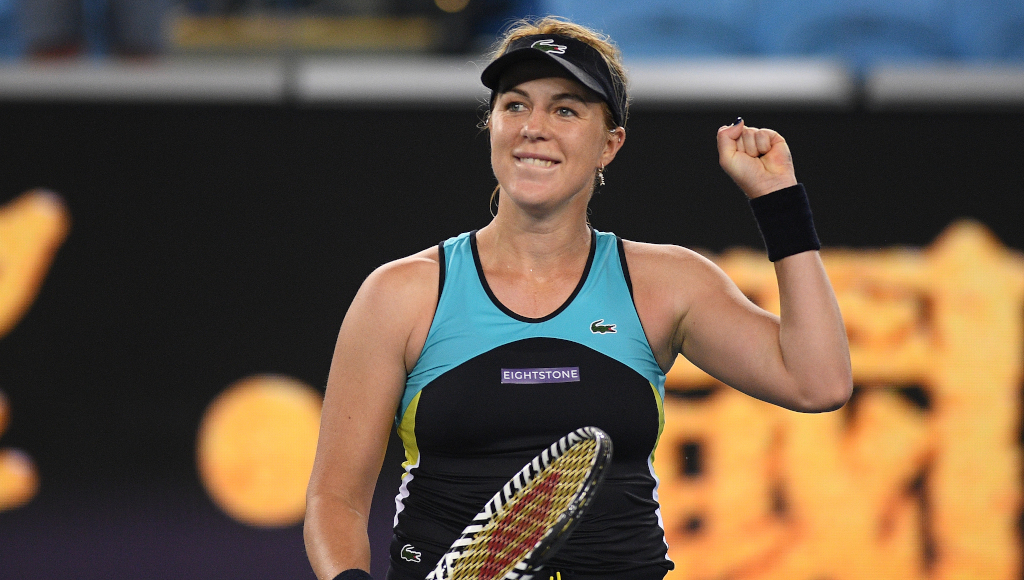 Russian Pavlyuchenkova threw away a double break in the first set as Kerber got into the game, but the Russian bounced back to win 6-7 (5-7), 7-6 (7-4), 6-2 in a fourth-round contest that lasted two hours and 41 minutes.

The 28-year-old, who also reached the quarter-final at Melbourne Park last year, found herself 5-2 up in the first set, but then lost the next four games as Kerber got back on serve before taking the tie-breaker.

The second set went according to serve before it was the Russian’s turn to win the tie-breaker to send it into a decider.

And again Pavlyuchenkova was quicker out of the blocks as she broke twice to lead 4-0 and, although Kerber got one break back, the 30th seed broke again and then wrapped it up on the first match point.

“It was extremely tough and I was a couple of points away from losing the match, so I’m really happy to be standing here right now,” the 30th seed said.

Pavlyuchenkova, who beat second seed Karolina Pliskova in the third round, will take on two-time Grand Slam winner Garbine Muguruza for a place in the semi-final after the Spaniard beat ninth seed Kiki Bertens 6-3, 6-3.