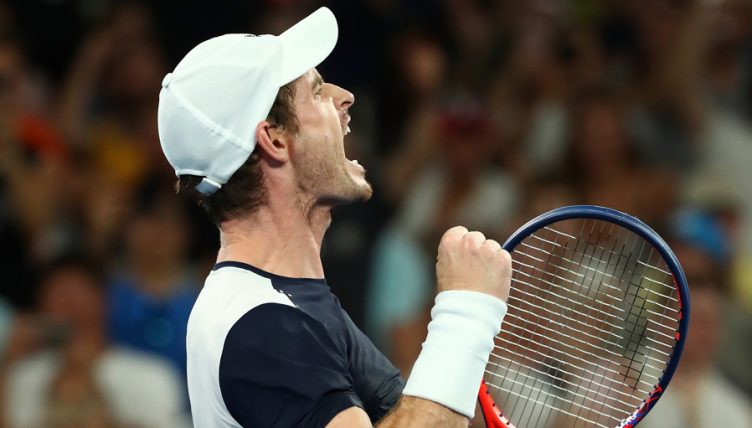 Andy Murray was beaten in the opening round of the Australian Open after losing a four-hour marathon to Roberto Bautista Agut.

The former world number one tearfully admitted on Thursday that this tournament may be his last due to the constant pain of his ongoing hip condition.

He looked very rusty too, surrendering the first two sets to the in-form Bautista Agut both by a margin of 6-4.

The Brit, though, more admired for his warrior resolve than any of his other array of talents, dug deep.

He took both of the next sets to tiebreaks, winning them both to force a decider.

However, as the clock ticked over the four-hour mark, Murray was visibly tiring from the efforts of hauling himself back into the match.