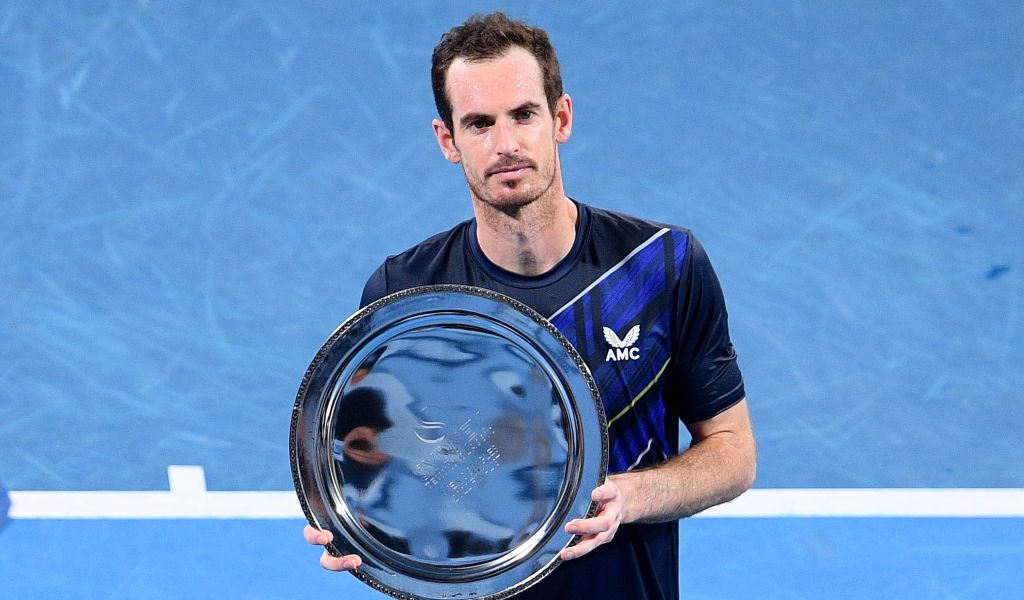 Andy Murray broke down in tears as he mentioned his family in a post-match interview after his comprehensive defeat at the hands of Russia’s Aslan Karatsev in the final of the Sydney Tennis Classic.

The Scot put together his best week since claiming his 46th career title in Antwerp in October 2019 but he found himself outmuscled by the blistering power of Karatsev.

The top seed thumped winners from all parts of the court and wrapped up a 6-3 6-3 victory for his third title on the ATP Tour.

Karatsev was one of the most surprising grand slam semi-finalists in history when he reached the last four in Melbourne 12 months ago as an unheralded qualifier.

But the 28-year-old, who had previously spent his whole career on the lower rungs of the tennis circuit, has proved since that he belongs at the sport’s top table, breaking into the top 20 and winning titles in Dubai and Moscow last year.

He defeated Dan Evans in the semi-finals in Sydney to prevent a first-ever all-British ATP Tour final and broke the Murray serve in the first game.

The Scot paid for a low first-serve percentage in the opening set but Karatsev was superb, claiming half his points with winners and making only four unforced errors.

Murray was quickly behind in the second set as well and five missed break points in the fifth game proved to be his only chance to get back into the match.

And when he attempted to sum up his emotions after the defeat, Murray struggled to hold back the tears.

“First time back in the finals for three years, it’s been a long road to get back here but I couldn’t have done it without your help, so thank you,” said Murray.

“I’d also like to thank my family back home. I don’t know if you were watching but I miss you all.”

Defeat means the 34-year-old must also wait to make it back into the top 100 but he can head to Melbourne with confidence for the Australian Open and a rematch with Nikoloz Basilashvili – who he beat in the second round this week – on Tuesday.

There was a title in Adelaide for Britain’s Neal Skupski, who claimed back-to-back pieces of silverware with new Dutch partner Wesley Koolhof.

The men’s singles title went to Australia’s Thanasi Kokkinakis, who has been blighted by injuries in recent years and roared with delight as he claimed his first main tour title in his home city, beating Arthur Rinderknech of France 6-7 (6) 7-6 (5) 6-3.