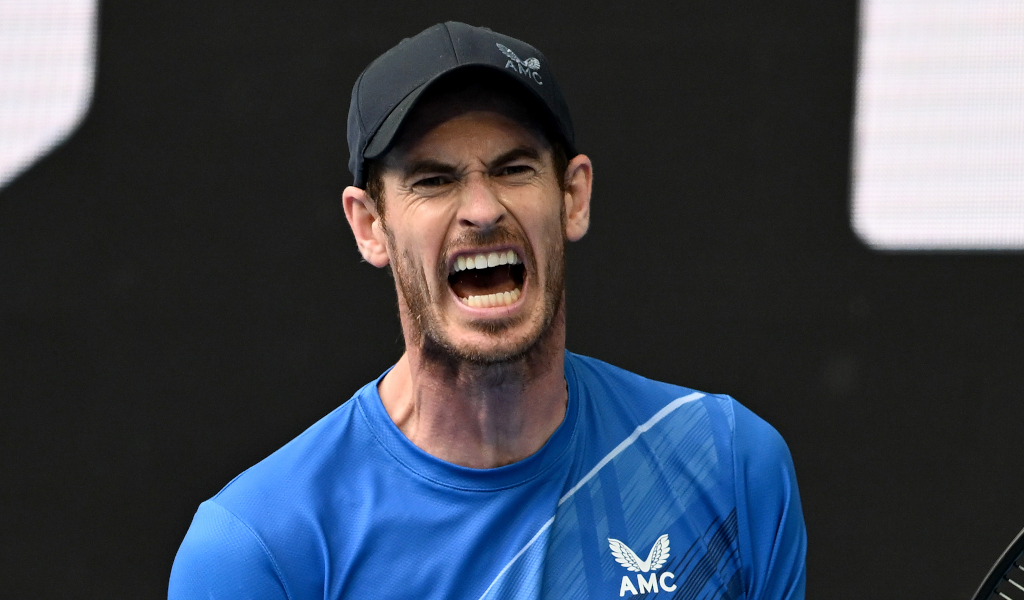 Andy Murray showed there is plenty of life in him yet as he returned to the court where he was virtually retired three years ago and defeated Nikoloz Basilashvili in five sets to reach the second round of the Australian Open.

The great and the good of tennis were hastily gathered together to make a tribute video for Murray in 2019 after he tearfully laid bare the extent of his hip problems on the eve of the tournament and announced he was considering retiring.

But, even as the video was playing, Murray, who had somehow defied the pain to push Roberto Bautista Agut to five sets in a raucous atmosphere, was looking ahead to his imminent resurfacing operation and the hope that he might be able to come back.

It has been a slow and frustrating process but the 34-year-old is finally able to train consistently and a first ATP Tour final for more than two years in Sydney last week was an indication that just maybe he can be a factor on the big stage again.

His scalps last week included big-hitting Georgian Basilashvili after a three-hour battle, and it took Murray three hours and 52 minutes here to come through 6-1, 3-6, 6-4, 6-7 (5-7), 6-4 and record his first victory in Melbourne for five years.

Now renamed John Cain Arena, Melbourne Park’s third court has been the scene of many Murray scraps over the years.

Initially this looked it might not be one as Basilashvili struggled to find the court and Murray, with little effort required, raced to the first set in a little over 20 minutes.

The 21st seed, who Murray also defeated at Wimbledon last year despite a dramatic third-set collapse, mis-hit one serve so badly that it flew high into the stands without bouncing.

But Basilashvili is a man entirely committed to the game plan of hitting the ball as hard as possible at every opportunity and swings from the sublime to the ridiculous are par for the course.

The second set saw Basilashvili lock his radar in and break the Murray serve three times on his way to levelling the match.

The third set was a one-act melodrama featuring searing winners, errant smashes, wild errors and an awful lot of Murray scampering around well behind the baseline trying to force Basilashvili to self-destruct.

Come Onnnnnnnnn!! 🙏 @andy_murray Such a tough battle. Amazing effort to come thru and get the W! 🔥 🏴󠁧󠁢󠁳󠁣󠁴󠁿

The Scot got the better of three straight breaks and clinched it on his fourth chance as Basilashvili threw in a 25th unforced error of the set.

Murray clung on in the fourth as he tried to finish the job, recovering from 2-4 and saving a set point at 4-5. He fought back from 1-5 in the tie-break as well but paid for a couple of loose forehands as Basilashvili forced a decider.

The five-time Australian Open finalist quickly moved into a 3-0 lead in the fifth but back came Basilashvili once again to level at 4-4 only for Murray to finally find a way across the line.

He will take on Japanese qualifier Taro Daniel in the second round.