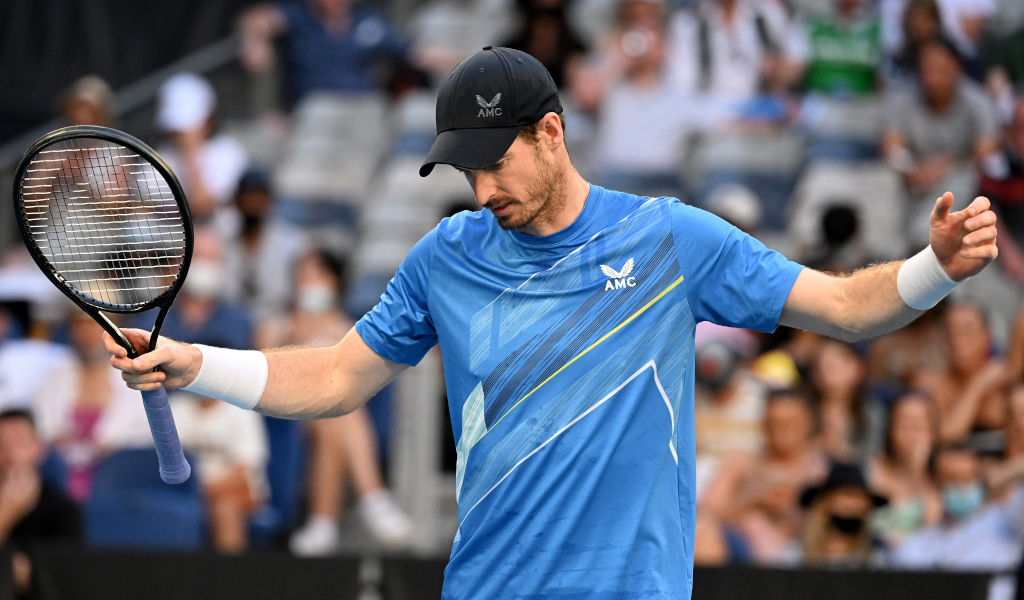 Former world No 1 Murray, who marked his return to Australia with a victory over Nikoloz Basilashvili in five sets in the first round, said he is disappointed and very frustrated, and he admitted it was a tough loss for him.

“I mean, yeah. But not if I do what I did tonight too often this season. This is a really important year for me for a number of reasons and I want to perform well in the big events. For me, tonight is not good enough in that respect,” he said.

“Making second rounds of Slams is not something I find particularly motivating. I want to be doing better than that. It depends on how I get on this year results wise and how I perform in the big events.”

Murray added: “I’m really, really disappointed. Very frustrated. A tough loss for me that’s for sure.

“I felt alright physically. I pulled up pretty well [after the Basilashvili match] so I was pleased from that perspective. I just made way too many errors on the court.”