Andy Murray will ‘for sure’ play the 2020 Australian Open, confirms tournament director 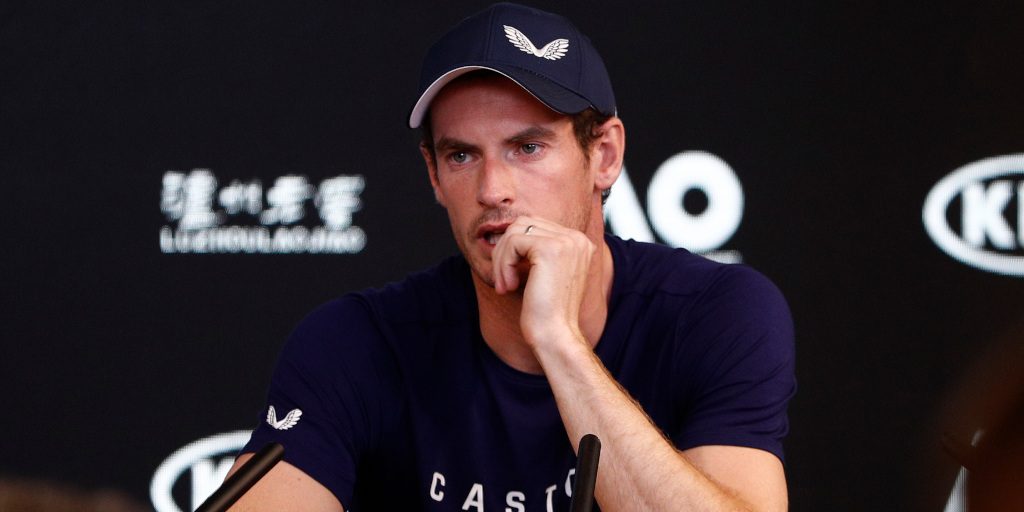 Andy Murray will ‘for sure’ play at the Australian Open in 2020, according to tournament director Craig Tiley.

Murray tearfully announced his impending retirement at last year’s event, culminating in a tribute video compilation of messages from rival players being shown in the arena following his first-round defeat.

A lot has happened since then, though, with Murray undergoing major surgery and returning to fight for his singles career.

That fight will take him to Melbourne to return to the scene of his lowest moment.

“For sure Andy will be here,” Tiley told Australian radio station Triple M on Tuesday.

“I was on the phone to his agent this morning. He is going to be in Australia early.

“He is ready to return. Remember he said goodbye a year ago.

RELATED: ‘It was important to watch it’ – Andy Murray reveals his thoughts about retirement tribute at Australian Open

“It’s great in that period he had surgery and has rebounded really well.”

Murray’s comeback has really gathered pace recently, with with the former world number one – and five-time Australian Open runner-up – reaching the quarter-finals of the China Open and winning his opening match at the Shanghai Masters.