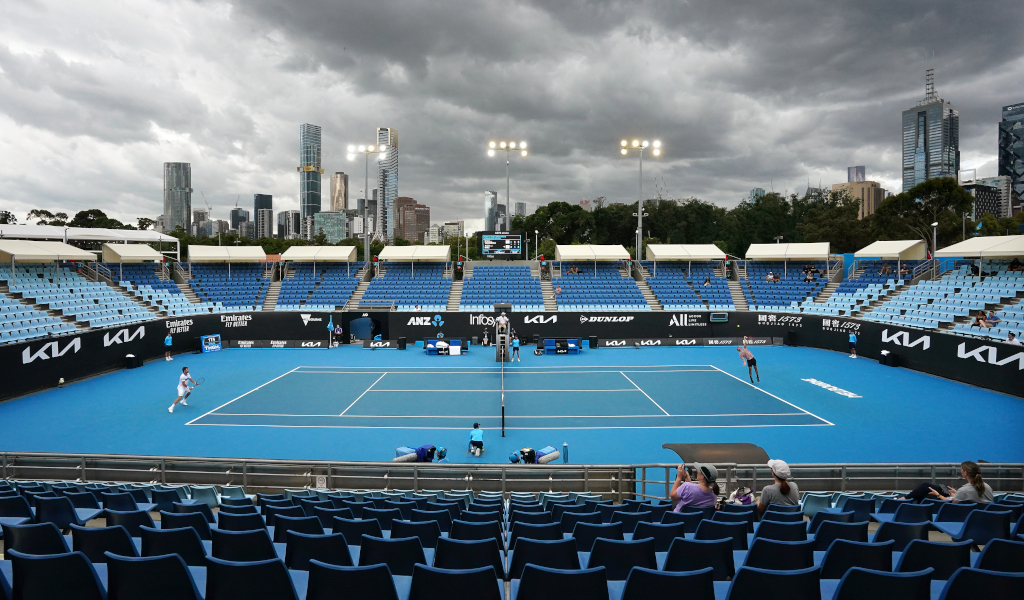 It has been a week of back-and-forth messages from Australian officials and it appears no one is quite sure what the official stance is ahead of the 2022 hard-court Grand Slam in Melbourne.

Initially it appeared that only double-vaccinated players will be given visas to enter the country after Immigration Minister Alex Hawke and Health Minister Greg Hunt both made it clear there will be no exception for unvaccinated players.

However, a leaked email to WTA players on Monday appeared to give unvaccinated players a lifeline as it claimed those who have not been inoculated will be able to play if they complete 14 days of hard quarantine in a hotel ahead of the tournament.

Yet less than 24 hours later the Victoria Premier Daniel Andrews insisted “if you want to get into the country to be part of that tournament, then you should be double-vaxxed as well”.

But things took another twist on Wednesday when Australian Prime Minister Scott Morrison indicated players who have not been vaccinated will be allowed to compete as long as they complete the mandatory quarantine.

“Same rules have to apply to everyone. If I was not double vaccinated when I came home to Glasgow I would be doing two weeks of quarantine,” he told Seven Network.

“But if you are not vaccinated you will have to quarantine in Victoria.

“The states will set the rules about the quarantine.”

Yet within a few hours Andrews responded by making it clear that he will not apply for “any exemptions for unvaccinated players”.

“What I want to make very clear is that the state of Victoria will not be applying for any exemptions for unvaccinated players… Therefore the issue is basically resolved,” he is quoted as saying by the Australian Associated Press.

“I am not going to ask and require people sitting in the grandstand, people working at the event to be vaccinated while players aren’t.”