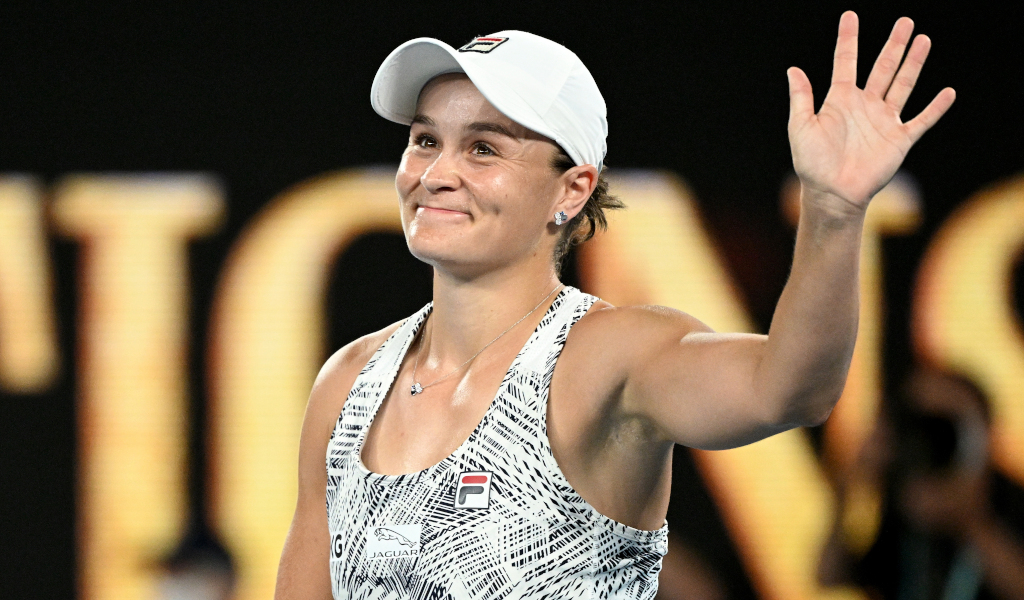 World No 1 Ashleigh Barty has revealed the source of her mental strength following her success at the 2022 Australian Open.

On Thursday Barty demolished Madison Keys to set up her first Australian Open final against Danielle Collins on Saturday.

Should Barty win on the showpiece match, she will be the first Australian woman to win her home Grand Slam title since 1978 – something Aussie fans are looking forward to it.

The 25-year-old has praised her mentor Ben Crowe, whom she claims to play a huge role in her life.

“My mentor, Ben Crowe, has been a massive part of my life. He helped my team, he helped me to change the perception of how I viewed everything, really,” she told Eurosport.

“I was able to grow as a person and really start enjoying my tennis a lot more. It’s taken me to that next level and I’ve thoroughly enjoyed the work.

Barty added: “We’ve had to work really hard and I love it. I love trying to piece together all the pieces of the puzzle to try to make me a complete tennis player, and it’s been fantastic to have him as part of that team.”