Ashleigh Barty news: ‘It was a little bit surreal,’ says world No 1 after her Australian Open title win 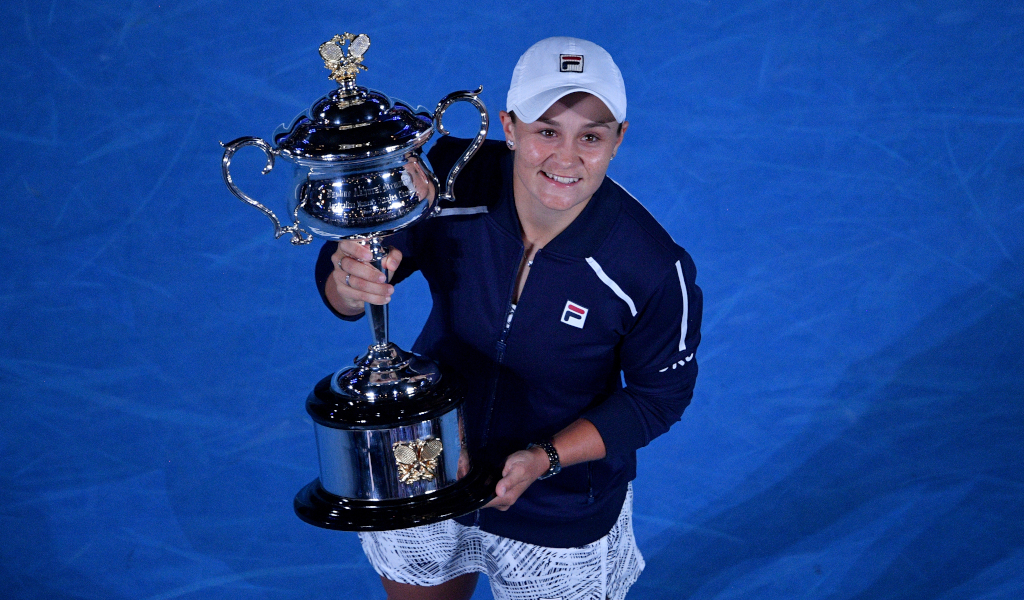 Ashleigh Barty roared into the Melbourne night after exorcising 44 years of Australian pain as she won her third Grand Slam title.

The great and the good had gathered in Rod Laver Arena, with the man after whom the stadium is named joined by Hollywood superstar Russell Crowe, and Sydney Olympic heroes Ian Thorpe and Cathy Freeman. 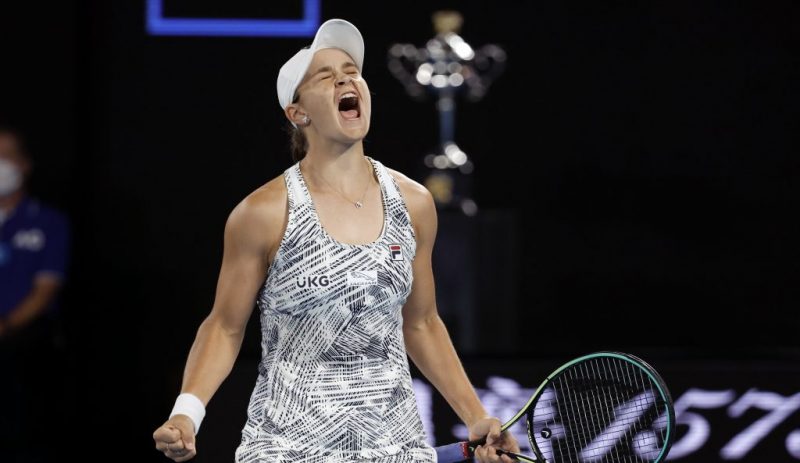 If this could not quite compare to the moment in 2000 when Freeman won 400 metres gold with the eyes of the world upon her, it had a similar feel.

Barty is usually understated on and off the court but, when her final forehand flew past Collins to cap a comeback from 5-1 down in the second set, she let all her emotions out.

“It was a little bit surreal,” she said afterwards.

“I think being able to understand how much work my team and I have done behind the scenes and over the last few years to get to this point, to be able to have this opportunity was really special. I think it just kind of all came out at once.”

Barty took her Grand Slam tally to three having won the French Open in 2019 and Wimbledon last summer and becomes the only active female player other than Serena Williams to have won major titles on three different surfaces.

She has been world No 1 since September 2019 and, having begun last season with major question marks over the legitimacy of that position after the Covid-19 hiatus, it is now clear that Barty is not only the best player in the world by some distance but the serial young champion that many feel women’s tennis has been missing.

Barty looked understandably nervous early on and dropped serve for only the second and third times this tournament in successive games in the second set before digging herself out of the hole.

The 25-year-old, who toasted her win with a beer on Australian TV, has always shrugged off talk of the expectation on her shoulders. 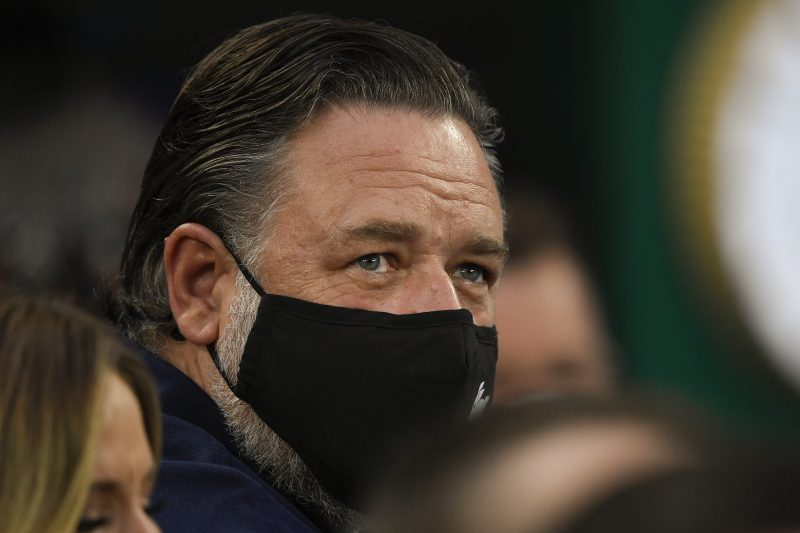 She said: “I think the expectation was that I would always come out and give my best, and that’s all I’ve ever done.

“I have been close before, but I think now that we’ve been able to achieve this, I think you guys don’t need to talk about it any more.

“You were the ones who added fuel to the fire, because for us it was just the same processes and the same enjoyment, regardless of where we’re playing in the world, what round it is.

“That has no impact on how much I enjoy my tennis and go out there or how much I try and compete.

“This fortnight, seven times I got to walk out onto a beautiful court with incredible fans and try and do the best I can do.

“Now to be able to have this part of my dream achieved is amazing, and I think I have to really understand that that came from the processes that we put in with my team and the people that are around me because, without them, I wouldn’t be half the person that I am.”

Barty’s coach Craig Tyzzer has guided her since she took her first steps back on court in 2016 after leaving the sport as a teenager.

“There’s a massive sense of pride in Ash and her ability to do what she’s done,” he said.

A Grand Slam champion on three different surfaces, you are the complete player @AshBarty and I am so happy for you tonight. There’s nothing like winning at home, congratulations #AO2022 champion, it is wonderful to be here for this moment and to celebrate with Australia. 🚀

“Sometimes I just think I’m not sure how she walks out there and does it with the expectations, with the nation right behind her and everyone wanting her to win.

“It’s an amazing feat. It’s phenomenal. To be part of it is amazing, but I’m thrilled every day to work with Ash. What she does never surprises me, but I’m just glad that I’m part of it.”

Another key inspiration in Barty’s life is four-time Australian Open champion Evonne Goolagong Cawley, with whom she shares Aboriginal heritage.

Having thought Goolagong Cawley would not be able to make it to the tournament, Barty received a wonderful surprise when she learned before the presentation ceremony that it would be her mentor giving her the trophy.

“It was really special just to be able to give her a hug,” said Barty.

“It’s the first time I’ve seen her in 12 months. I think it was really nice to have her there just as someone to lean on when I wasn’t really sure what to do.