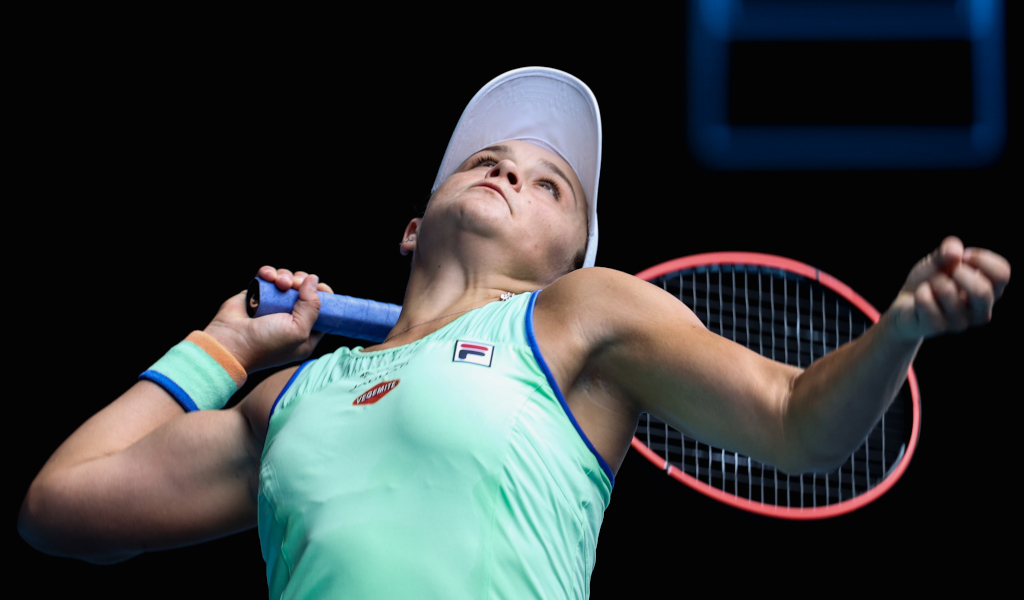 Ashleigh Barty faced some early pressure from Elena Rybakina, but she passed the test to reach the fourth round of the Australian Open.

The world No 1 came away with the 6-3, 6-2 victory at Rod Laver Arena, but initially it was far from easy.

The match started with four consecutive breaks of serve before Barty finally held in game five and her third break in the next game set her up for the one-set lead.

She then started the second set with a break in the opening before running away with things.

The home crowd erupts as @ashbarty becomes the first player into the round of 16 notching a 6-3 6-2 win over Rybakina.#AO2020 | #AusOpen pic.twitter.com/C9ZEySf3WG

“It was a very tough one. I felt I had to be really switched on a lot of those games were long and tough,” the Roland Garros champion said.

“I was really happy today, I felt that was the best I’ve played this summer so far.

“It’s nice to get another opportunity to come out and enjoy it.

“This is why I train and work hard, to compete and enjoy this moment and I’m loving every minute.”

Barty will face either her doubles partner Julia Goerges or 18th seed Alison Riske from the United States for a place in the quarter-final.

She could meet doubles partner @juliagoerges next. 😬