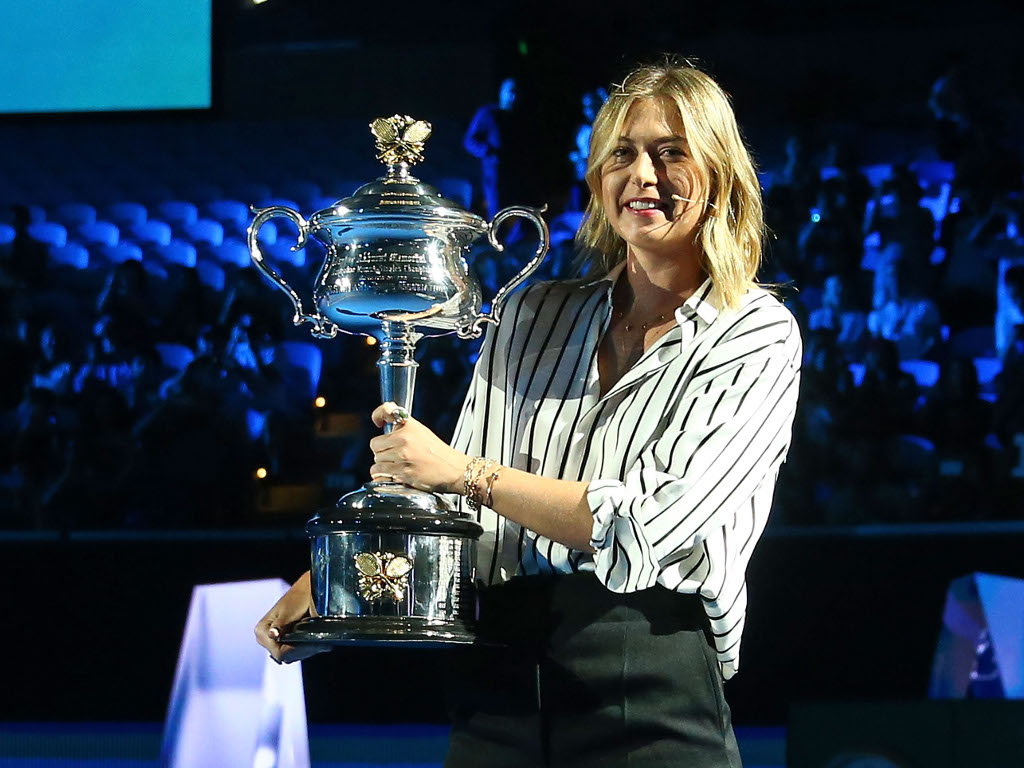 The Romanian, who is looking for her first Grand Slam title, is in a strong top half of the draw that features two-time Grand Slam champion Garbine Muguruza, 2016 Australian Open champion Angelique Kerber, world No 9 Johanna Konta as well as five-time Grand Slam winner Maria Sharapova.

In fact Muguruza, Kerber and Sharapova are all in the same section with a Kerber-Sharapova third-round game on the cards.

Reigning Wimbledon champion Muguruza will take on French wildcard Jessika Ponchet in her opening encounter while Kerber is involved in an all-German tie against Anna-Lena Friedsam. Sharapova faces another German in Tatjana Maria.

Konta will take on Madison Brengle of the United States and her fellow Brit Heather Watson will be up against Kazakh Yulia Putintseva.

In the bottom half of the draw, second seed Caroline Wozniacki will start out against Romanian Mihaela Buzarnescu and fourth seed Elina Svitolina will tacke on a qualifier.

Venus Williams has a difficult encounter as she faces Switzerland’s Belinda Bencic while reigning US Open champion Sloane Stephens opens up against Zhang Shuai.

With Serena Williams not able to defend her title, this year’s Australian Open features only two former winners in Sharapova and Kerber.