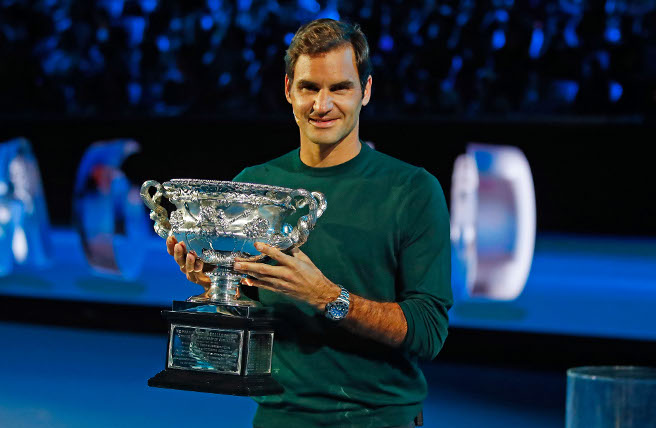 World No 1 and top seed Rafael Nadal will take on Victor Estrella Burgos in the first round of the Australian Open.

The draw for the season-opening Grand Slam took place on Thursday and the Spaniard will face world No 81 Burgos, who hails from the Dominican Republic.

If all goes according to plan, then Nadal is likely to face 2014 US Open winner and world No 6 Marin Cilic in the quarter-final.

Defending champion Roger Federer is up against world No 51 Aljaz Bedene, who plays under the Slovenian flag again, while the 19-time Grand Slam winner could face David Goffin in the last eight.

Six-time Australian Open winner Djokovic will take on American Donald Young in the opening round and if he comes through that then he will have a tricky encounter against Frenchman Gael Monfils in the second round and a potential round four clash against Zverev, who faces Thomas Fabbiano first up.

World No 3 Grigor Dimitrov will be up against qualifier while former champion Wawrinka takes son Ricardas Berankis.

Hometown favourite Nick Kyrgios starts off against Brazil’s Rogerio Dutra Silva and he could face Dimitrov in the last 16.

Meanwhile, Great Britain’s Kyle Edmund has a tricky draw as he will play 11th seed and US Open finalist Kevin Anderson from South Africa.