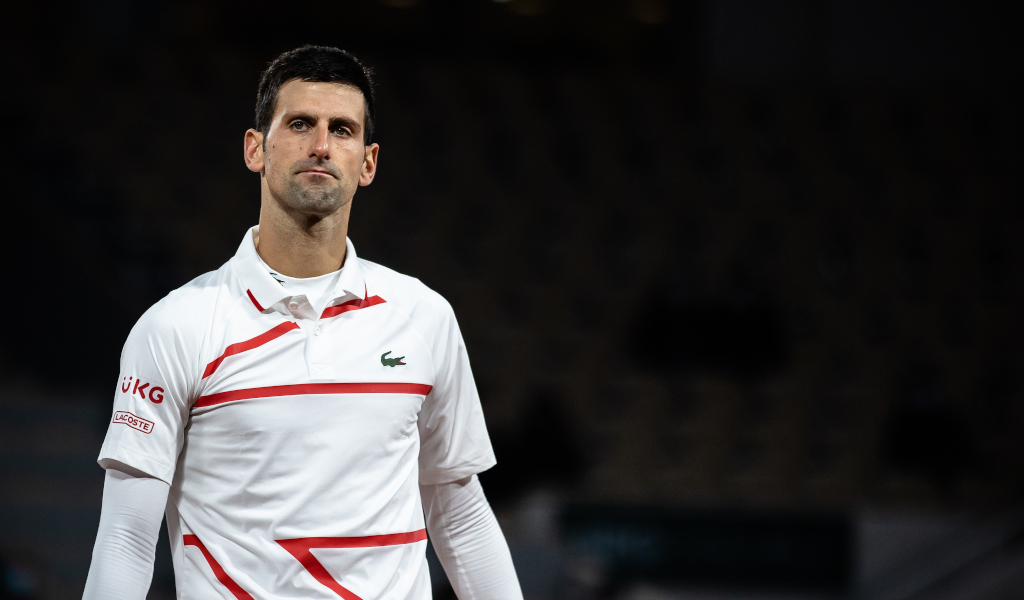 Rafael Nadal’s announcement that he plans to participate in next year’s Australian Open has put the burden on Novak Djokovic to make a decision one way or the other about the season-opening Grand Slam, according to Australian great Todd Woodbridge.

Having been forced to end his 2021 campaign prematurely due to injury, Nadal revealed earlier this week that he plans to return to action in Abu Dhabi in December before heading to Australia for the hard-court Grand Slam.

Djokovic, meanwhile, is yet to make a decision as he is awaiting communication from Tennis Australia about whether or not unvaccinated players will be handed visas.

The world No 1 has also stated that he won’t reveal if he has been vaccinated or not, and won’t comment on the issue again until an official decision has been made by the powers that be.

Woodbridge, though, feels Nadal’s announcement has put pressure on Djokovic due to the race for most Grand Slam titles as he duo, along with Roger Federer, are tied on 20.

“One thing (that) stood out to me is that Novak has been laid the challenge from Rafael Nadal,” the Australian told 2GB’s Wide World of Sports radio.

“Now, the challenge within that is, ‘does he win the tournament and take 21 (major wins) and get back in front?’ Does Novak want to let him do that? I’m sure he won’t want (Nadal) to be in that position, so at some point Novak is going to have to make that call (as to whether he gets vaccinated).

“Novak – he continues to keep us guessing. But, in the end, it’s only building pressure on him to make a decision one way or the other. And – who knows? – maybe he already has.”