Australian Open news: Alizé Lim opens up on the mental battle of being a pro player 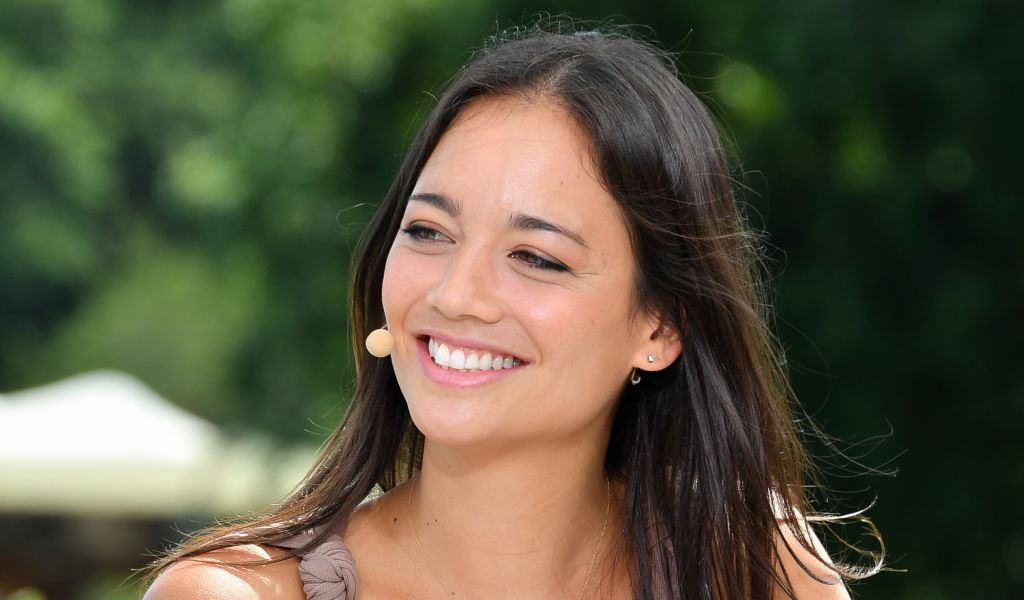 Alizé Lim has been lighting up TV screens as the host of Eurosport’s coverage of the Australian Open and now she has opened up to Tennis365 on the battles of being an aspiring professional on the WTA Tour.

Lim was a rising star of the game as she broke through the French ranks at the start of the last decade, but she struggled to hit the heights expected of her and admits the constant diet of disappointment was hard to deal with.

Speaking to us in her role with Eurosport, the 31-year-old who played Serena Williams in the 2014 French Open gave an insight into the challenges of being on tour.

“For me it’s the toughest part of tennis is the mental part and being lonely on tour,” begins the player who reached a career-high of 135 in the WTA rankings.

“Maybe something that those girls we talk about will never know because they have been with people around them their whole time but, I started later so I was 20 years old, so if you don’t start really early and have a federation who supports you or have parents who have a lot of money you’re by yourself and that was most of my career.

“Mentally the solitude is really tough and for me, the other part of tennis that’s really hard is that every single week you have an idea of yourself and it’s tough to separate your performance and yourself and not put yourself down in the image of yourself, like the self-esteem.

“After losing, you’re by yourself in a hotel room and you just lost and you just spent so much money, you’ve been practising so hard and you lose two in two and you were off that day, it’s so hard not to attribute that to yourself and be like I’m so terrible. You think I have no value as a person and it goes on and on. And that’s the really tough mental part.”

Top tennis players lose more than most sports stars at the top of their game, with Lim conceding the taste of failure never gets any easier to swallow.

“Look at the No 1’s in the world, they don’t win even half of the tournaments they play,” she added. “Of course, they have a better win/loss record, but at the end of the day they go through the same thing. Maybe 10 times they end up on that winning high note but most of the time you finish with that feeling and that feeling is horrible.

“And it’s like nothing else counts, nothing else matters. It’s tough to take a step back. It is everything in your life at the end of the day, you’re sacrificing everything to be there, you don’t spend Christmas at home, you don’t celebrate your birthdays, you don’t have time to meet your friends.

“Then you lose and you ask yourself, why am I doing this. I can’t go on losing all the time. It is such a mental battle.”

A pleasure to welcome the 2022 @AustralianOpen champion @ashbarty into the Cube to talk through her emotions with @AlizeLim and Mats Wilander.

Lim is now looking to move into TV presenting as she looks to a life beyond tennis and she admits the pressure on-screen takes some getting used to.

“It is very different on TV for sure,” she added. “I mean I don’t think anything compares to tennis but in a way there is some stuff that I find not similar but sometimes some experience that I have from tennis I can use for that.

“I’m just really grateful for the opportunity Eurosport has given me and it and I don’t take it for granted.”