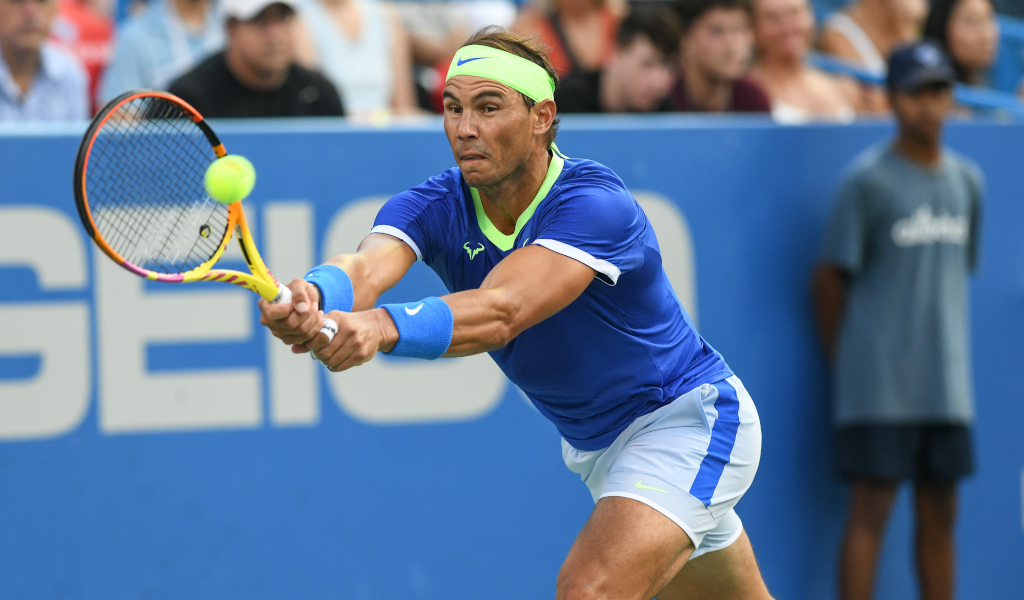 This comes even as fresh doubts emerged over Novak Djokovic’s participation in the first Grand Slam of 2022.

Nadal revealed that he tested positive after returning home from an exhibition tournament in Abu Dhabi on Monday.

The 20-time Grand Slam champion said he was examining all his playing commitments, however, Tiley believes Nadal will be sufficiently recovered to chase his second Australian Open title in January.

“I’m confident Rafa will be here,” the tournament director told the press in Melbourne.

“Players that are testing positive now will complete a period of time until they are no longer infectious and they’ll be fine.”

World number one Djokovic, who has won nine of his 20 Grand Slams at Melbourne Park, remains in serious doubt over his refusal to confirm if he has been vaccinated.

The 34-year-old has been named on the tournament entry list but his father Srdjan has claimed that his participation is still not guaranteed.

Tiley confirmed small contingent of unvaccinated players and staff would be granted medical exemptions at the Australian Open, but their identity would be protected by strict privacy protocols.

He was not aware of any players informing organisers they had an exemption.

“If Novak shows up at the Australian Open, he’ll either be vaccinated or he’ll have a medical exemption,” Tiley said.

“Medically, he doesn’t talk to anyone about it — I’m not going to ask Novak that, it’s none of my business.”

Any indication Djokovic had received a vaccination exemption would likely prompt a furious public backlash in Melbourne, which has endured long periods of lockdown in a bid to contain the virus.

The Australian Open field has already been ravaged by injuries, with superstars Serena Williams and Roger Federer out, along with Jennifer Brady, Karolina Pliskova, Bianca Andreescu and Karolina Muchova.

Former US Open champion Dominic Thiem is struggling to return from an injury-enforced layoff, while rising star Emma Raducanu and Olympic champion Belinda Bencic have also tested positive for the virus.

The Australian Open chief said there was still enough time for players with coronavirus to recover for the event, which begins on January 17.

“If you’re going to test positive and you want to play the Australian Open, your timing would be now,” he said.