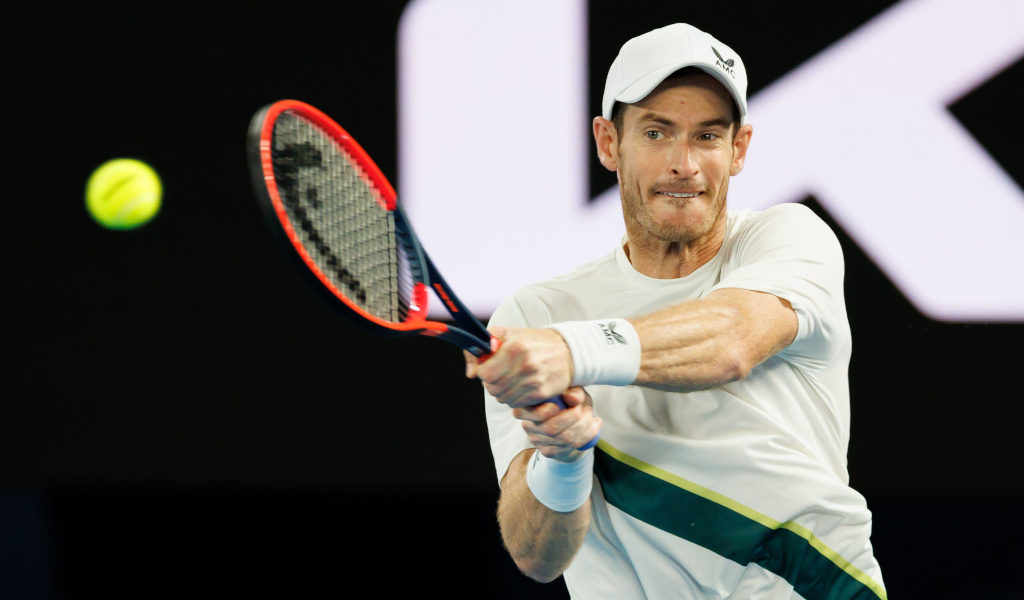 Australian Open chief Craig Tiley insists that the 6-hour epic between Andy Murray and Thanasi Kokkinakis that finished after 4 am is not an indication that change is required.

Tiley feels that, all things considered, the tournament does its best to get a mountain of tennis played in two weeks.

Murray voiced his concerns after the match having exploded in frustration on court when he was denied a bathroom break.

Respected former player and pundit, Martina Navratilova added her voice to those calling for change.

“It is essential we create better rules in tennis regarding the weather (light and wind) and starting times or cut-off times for matches,” she wrote on Twitter.

“Murray and Kokkinakis will finish around 4am.

“Crazy – no other sport does this.”

Tiley doesn’t agree however, but said that the situation will be reviewed as it always is ahead of next season’s tournament.

“At this point there is no need to alter the schedule,” he told Australia’s Channel Nine.

“We always look at it when we do the debrief like we do every year.

“At this point we’ve got to fit the matches in the 14 days.

“You don’t have many options.

“It was an epic match and when you schedule a match like that just before 10 in the evening, you’re not expecting it to go close to six hours.

“When you have 25 sessions, two weeks, hundreds of thousands of people coming through the gate, all the best players – 500 of them – in the world here, you’re going to have those moments.”

Tiley said that the weather had also created some unforeseen breaks with rain and extreme heat playing havoc.

“Over the last few days we have had extreme heat, we’ve had over five breaks of rain, we’ve had cold,” he said.

“It’s Melbourne, but we don’t often get those conditions in such a short period of time.

“Generally a women’s match is about an hour-and-a-half and a men’s match a little over two-and-a-half hours – that’s the length of match you work your schedule around.

“But you are always going to have an out of the box situation where like last night it goes extra long unexpectedly.”

Of the three Grand Slams, only Wimbledon implements a strict 23:00 cut-off for play.

At the Australian, French and US Open’s play can continue so long as conditions are safe enough.

READ MORE: Andy Murray’s heroics do not disguise the reality that tennis needs to change