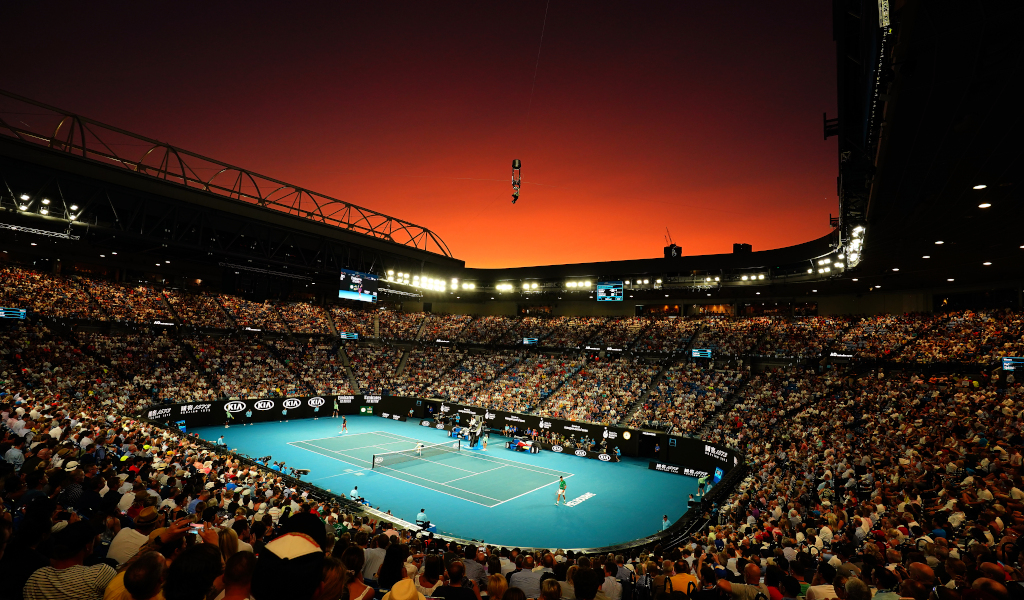 Tennis Australia Chief Executive Craig Tiley has revealed his organisation has already put detailed plans in place in a bid to ensure the Australian Open can go ahead as scheduled in Melbourne in January.

With the host city currently in lockdown as it looks to quell a surge in COVID-19 cases, concerns have already be expressed over a tournament that is still almost six months away and Tiley had now admitted the Australian Open is set to look very different in 2021.

Reduced crowds, bio-secure hotels for players and quarantine issues have all be considered, with Tiley telling The Associated Press that the situation in Melbourne could remain fluid up to the planned start of the event in January.

“We made the decision this week to go with that scenario from a number of options,” stated Tiley. “We will not hit the numbers we had last year, a record 821,000 through the gates. Our fans will be from Melbourne and Victoria state, interstate, as well as potentially New Zealanders, if they lift border restrictions. But the 15% we get from overseas will likely not be here.

“There is no question with the current lockdown in Melbourne as not ideal for people today, but positive for the future. If we get on top of the infection rate, we will all have learned some good lessons.”

Tiley confirmed he is looking at the efforts of the US Open and the French Open to get their tournaments played in the next few weeks as a gauge to what might be possible for his event, with the long-term planning suggesting there are concerns that pandemic could effect tennis well into 2021.

“If conditions improve and the U.S. Open and French Open goes well and they have positive events, it will build the confidence of the players and help us here in Melbourne next year,” added Tiley.

“I know everyone wants to play the U.S. Open and French Open and they are adamant on wanting to do that, but they also have to get an exemption to leave Australia, consider a possible 14-day quarantine period when they come back, and how that will affect their training schedule.

“Will they be allowed to go from New York to Paris easily? Some are more concerned than others. But from everything I’ve seen, the US Open has done great concerning bio-security and testing protocols.”