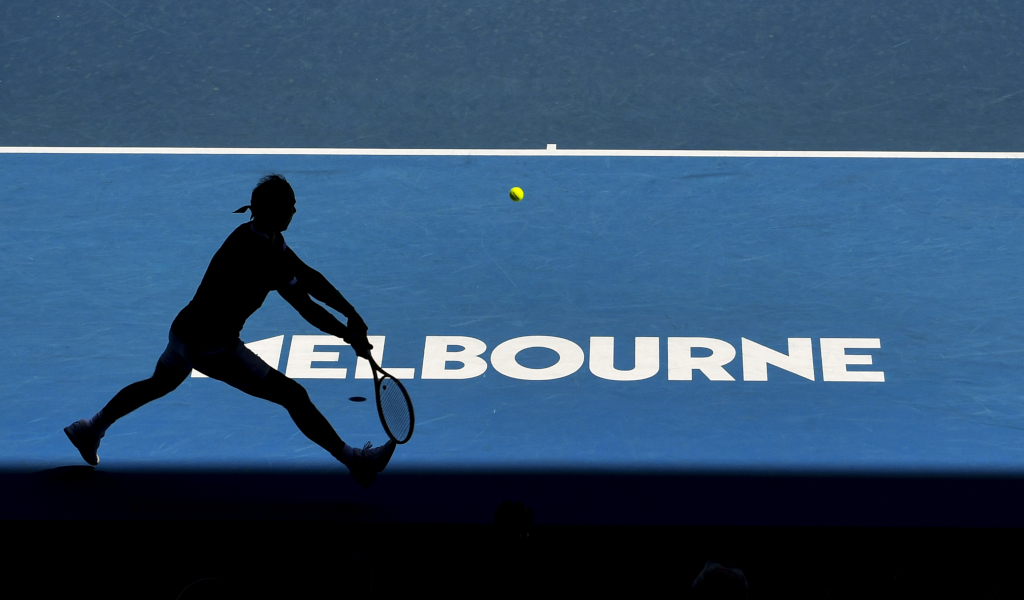 Amid the politics, the 2022 Australian Open kicked off at Melbourne Park on Monday.

With Novak Djokovic arriving back in Serbia following his deportation, focus turned, at least partly, to the players who will challenge for the Australian Open titles.

There was disappointment for British No 1 Cameron Norrie, who was well beaten by Sebastian Korda, but Naomi Osaka, Rafael Nadal and Ashleigh Barty all posted comfortable wins. 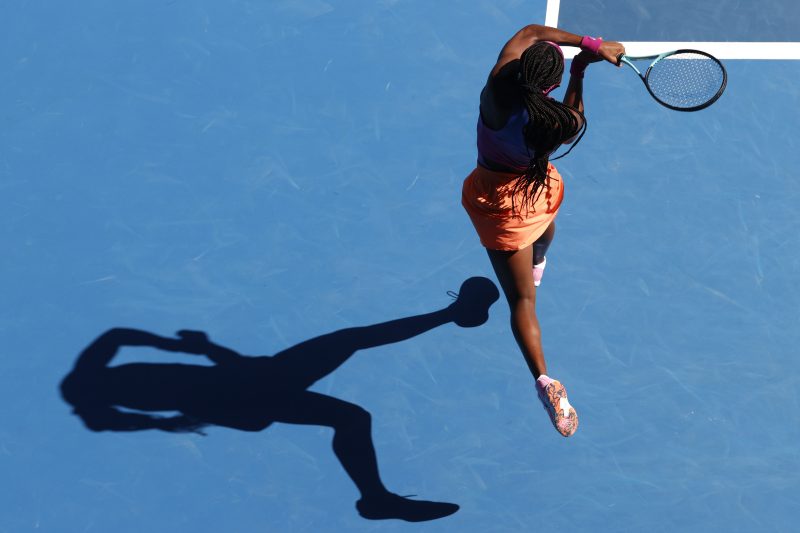 29 Victories in a row for Dutchman Tallon Griekspoor

“I’ve been feeling sick with my stomach, let’s say that…” 😳 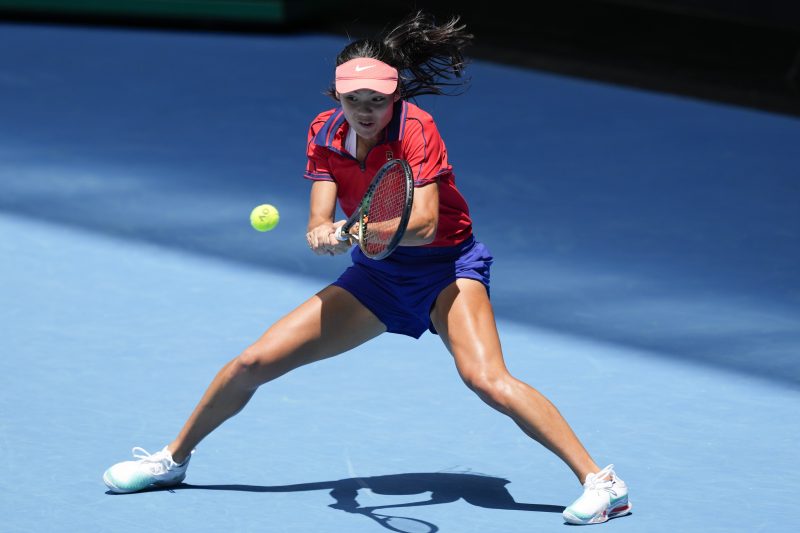