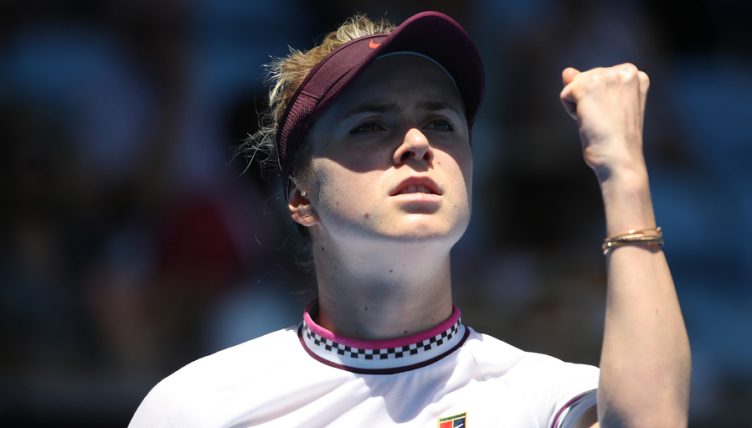 Sixth seed Elina Svitolina came out on top against Madison Keys to book her spot in the Australian Open quarter-finals.

The Ukrainian was dominant in the first set, breaking US Open finalist Keys’ serve twice.

However, any suggestion Keys would roll over were quickly put to bed when she won five games in a row to claim the second set and level the match up.

From there, the match looked delicately poised, culminating in a marathon third game in the deciding set.

For over sixteen minutes they battled for supremacy before Svitolina seeing off five break points before fighting her way to a crucial hold of serve.

With Keys fully invested and defeated, it proved decisive, and Svitolina was able to take ruthless advantage and see out a pulsating 6-2 1-6 6-1 win.