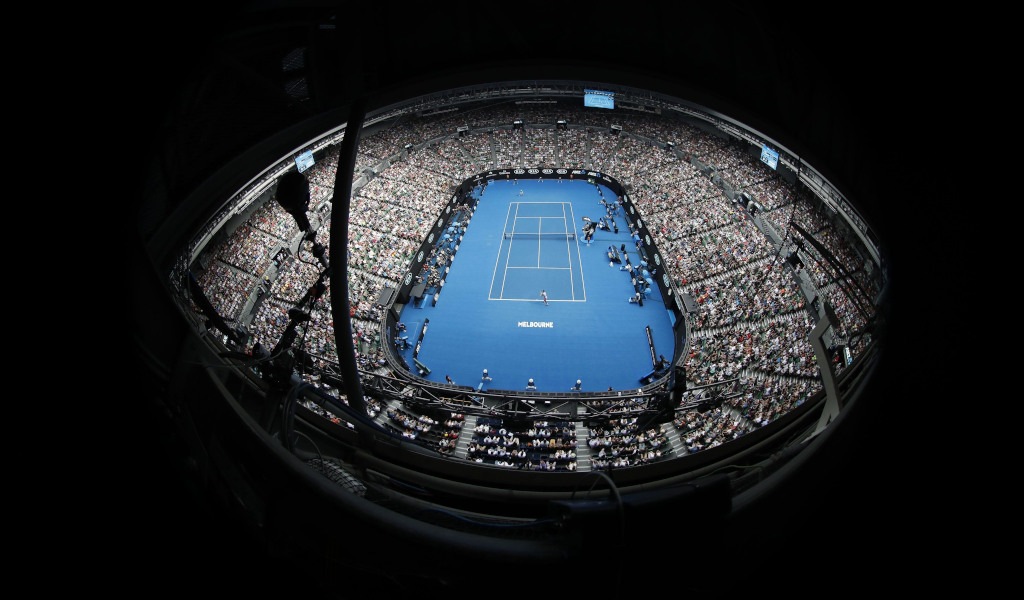 The first Grand Slam of the 2020 season, the Australian Open, is just around the corner and we get you into the flow of things with some facts and figures.

The last to join the party
Starting out as the Australasian Championships in 1905, it was the last major to join tennis’ Grand Slam party.

For the record, Wimbledon is the oldest Grand Slam as it was first held in 1877 followed by the US Open (1881) while the French Open was established in 1891.

A bit about the venues past and present
The inaugural event was played at Warehouseman’s Cricket Ground in Melbourne, but various cities across Australasia staged the event during the first couple of decades.

The Kooyong Lawn Tennis Club in Melbourne finally became the permanent home of the Australian Open in 1972 before it moved to Melbourne Park (Flinders Park) in 1988. 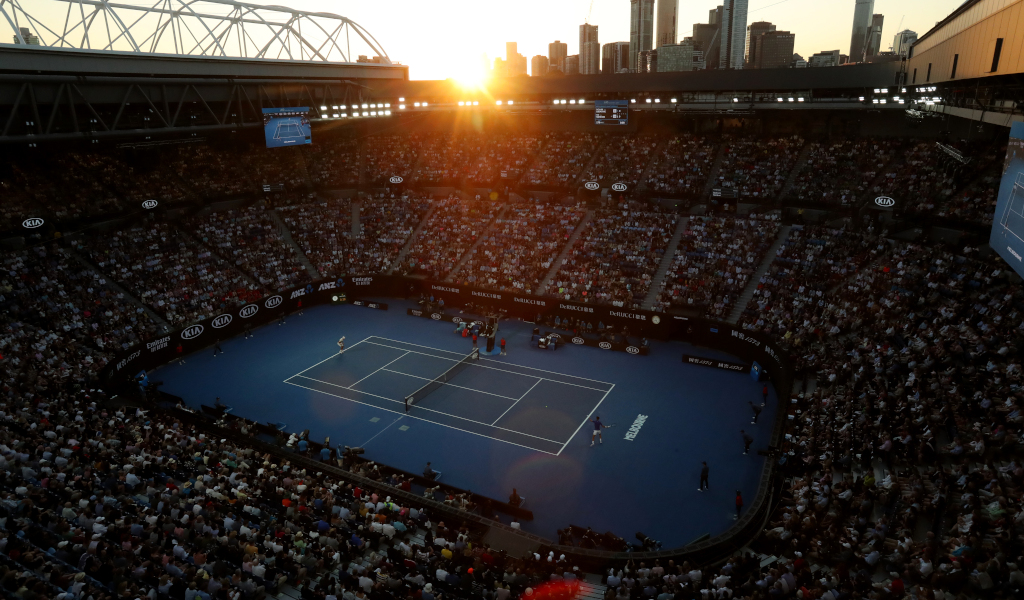 As for the surface, grass was used until 1987 before they switched to hardcourts in 1988.

Melbourne Park used the green coloured Rebound Ace hardcourt surface from 1988 until 2007 before switching to the blue Plexicushion.

And here is how the Norman Brookes Challenge Cup was made.

A quick roll of honour
Australian Rodney Heath won the inaugural title in 1905 while his compatriot Margaret Molesworth was the first women’s champion in 1922.

American Fred Alexander (1908) was the first non-Australian male to win the tournament while Great Britain’s Dorothy Round had that honour in the women’s draw in 1935.

As for your reigning champions, Novak Djokovic won his seventh title when he beat Rafael Nadal in the 2019 final while Naomi Osaka won her first Australian Open title when she beat Petra Kvitova in last year’s final.

French duo Nicolas Mahut and Pierre-Hugues Herbert teamed up to win the men’s doubles and Samantha Stosur gave Australia a home win as she won the women’s doubles alongside Zhang Shuai from China.

Old and young all win
Martina Hingis is the youngest singles champion as she was 16 years and four months when she lifted the title in 1997 while the great Ken Rosewall was 18 years and two months when he won the men’s singles trophy in 1953.

However, the youngest player to lift any title is Mirjana Lucic as the Croatian was 15 years and 10 months when she teamed up with Hingis in 1998 to win the women’s doubles.

As for the oldest players, Horace Rice was 52 years old when he lifted the mixed doubles title in 1923. Ken Rosewall, though, was also oldest man to lift the singles title as he was 37 years and two months at the time of his 1972 triumph and Thelma Coyne Long was 35 years and eight months when she won in 1954.

Some records
Novak Djokovic holds the record for the most Australian Open titles (Open Era) as he won his seventh trophy in 2019 while Margaret Court and Serena Williams have each won seven women’s titles. Court, though, has 11 titles in total.

Here you go, you can watch the full match on YouTube.

It puts the event in line with the £36.5m on offer at the French Open and £38m at Wimbledon while the US Open is still ahead with £44.3m.

About the balls and the ball boys and ball girls
Roughly 48,000 balls are used during the tournament with Dunlop the official supplier after they signed a five-year deal starting in 2019. 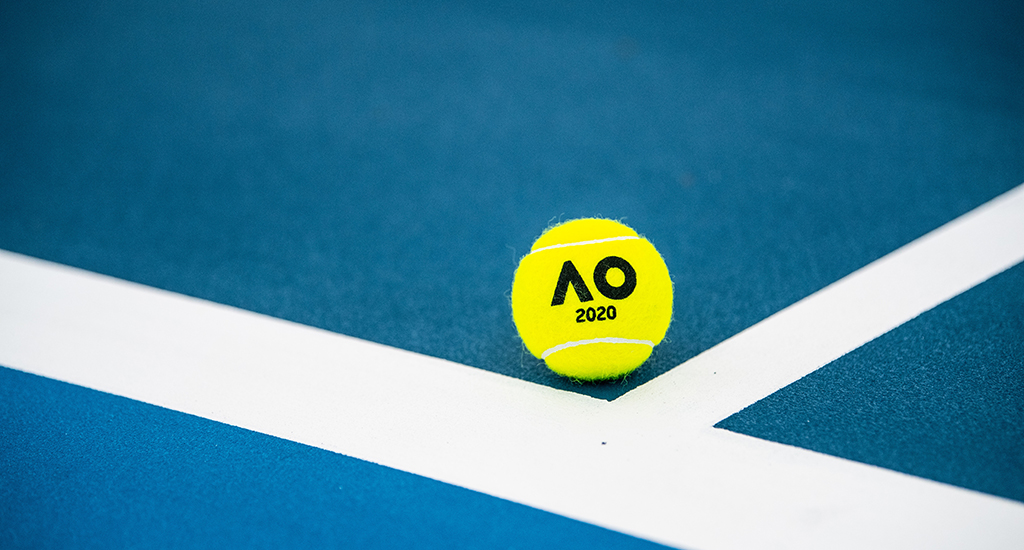 However, not everyone was happy with they switched to Dunlop with Australian Bernard Tomic calling the new balls “terrible” while his compatriot John Millman felt “they’re a bit heavy”.

An interesting fact that you may or may not have known
The Australian Open was held twice in 1977 as organisers tinkered with the schedule to attract more fans.

The tournament was held from December 1976 – January 1977 and then again from December 19-31, 1977, but the second one failed to deliver big crowds and they switched back to late the late December, early January timeslot in 1978/79.