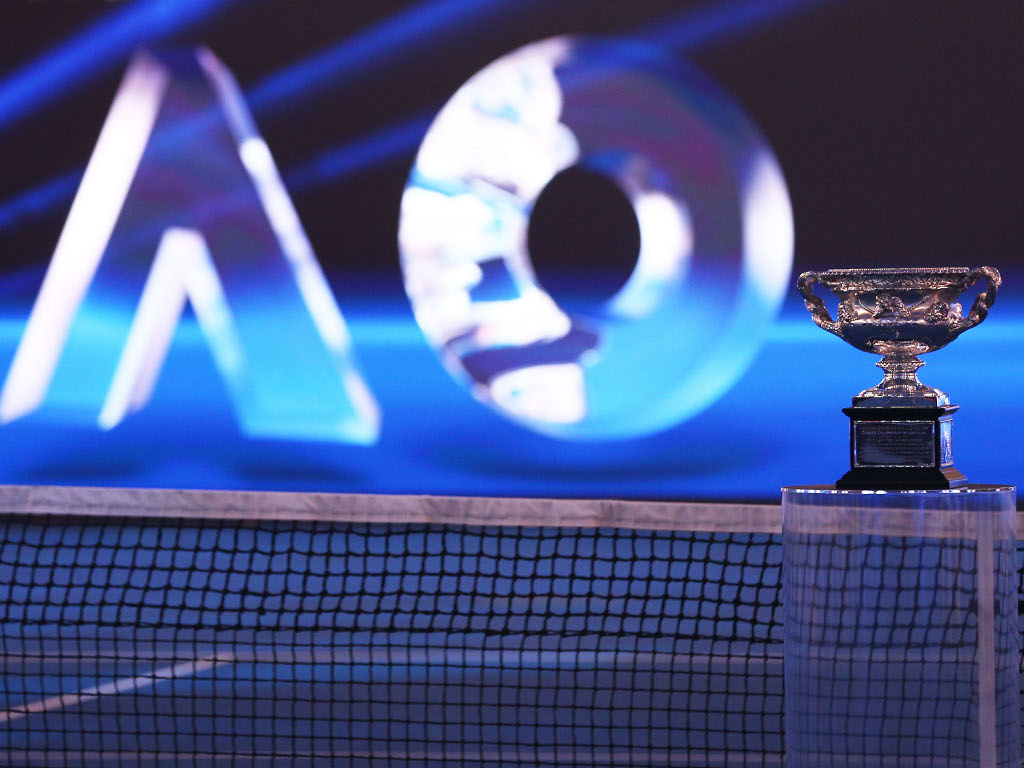 Here is your pictorial of the 2018 Australian Open men’s final between Roger Federer and Marin Cilic at Melbourne Park.

Who will hold aloft the Norman Brookes Challenge Cup come the end of the match? 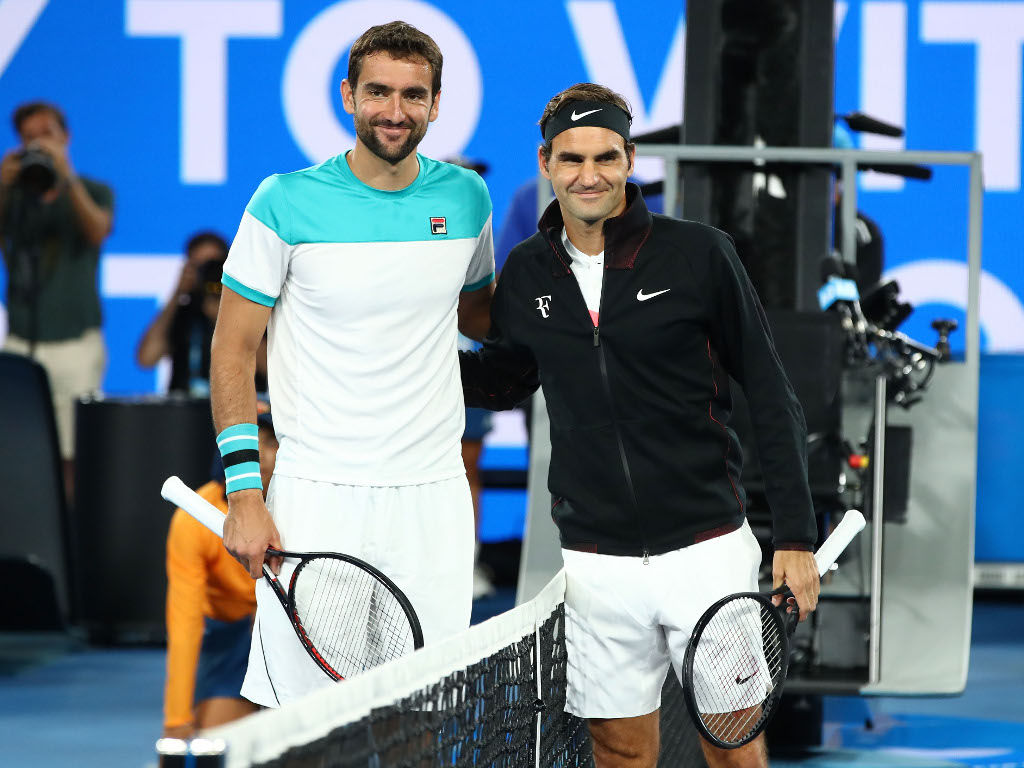 Cilic found it going early on.

Federer was in cruise control early on as he took the first set in just 24 minutes. 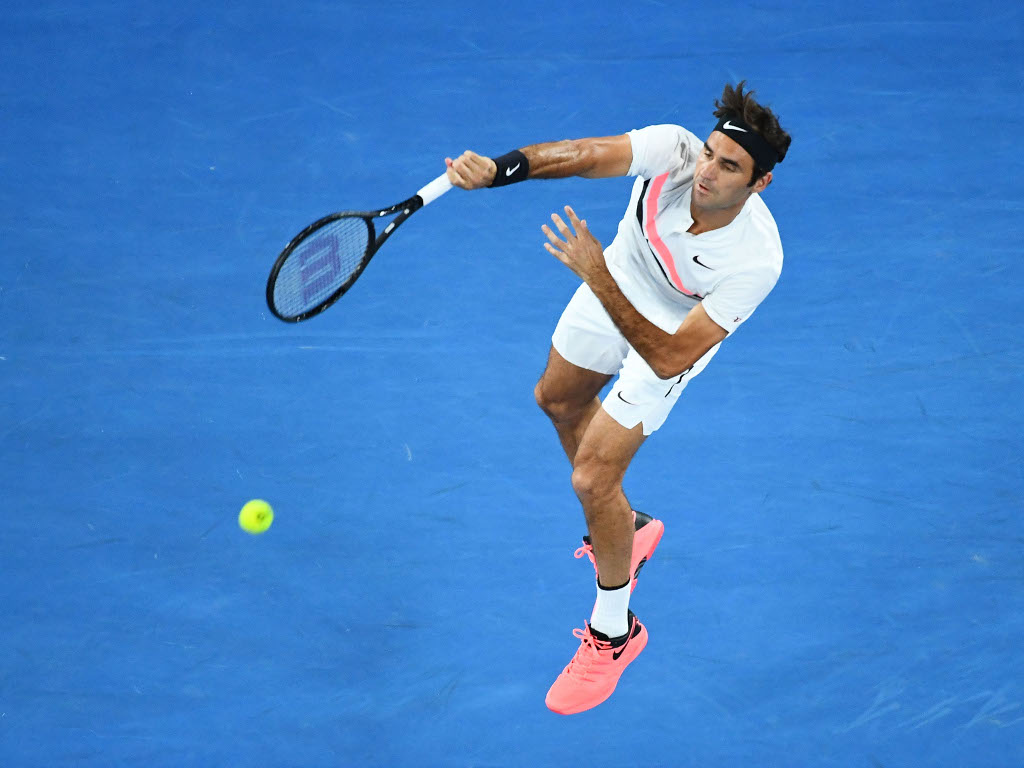 But the 2014 US Open winner hit back to take the second set. 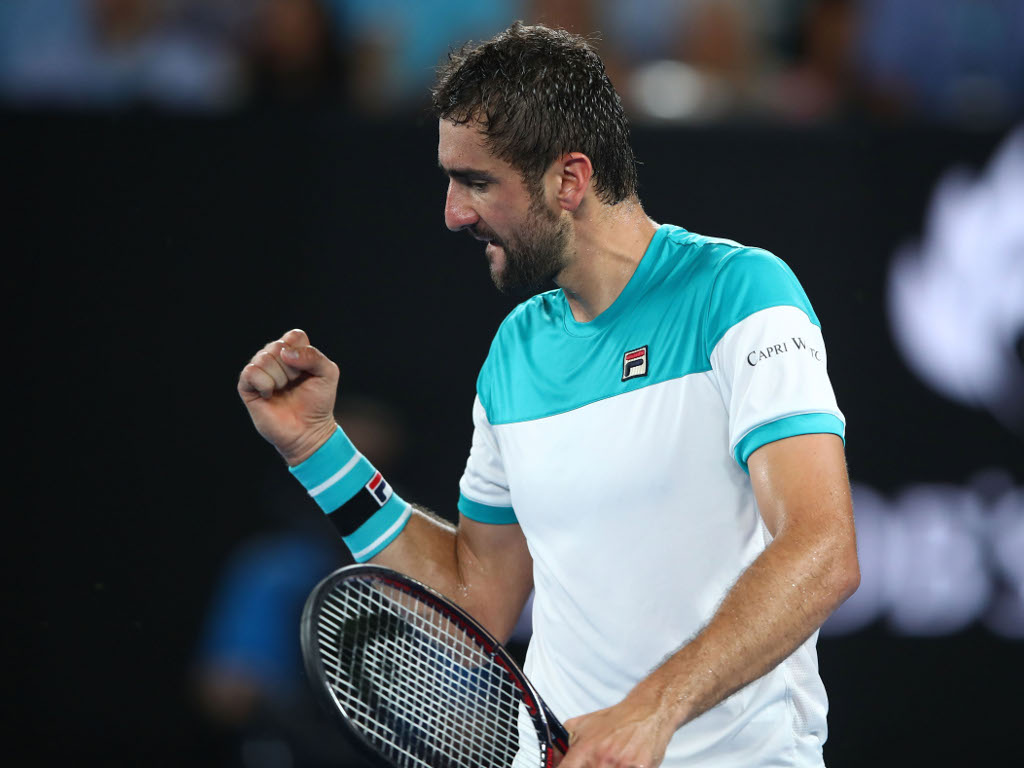 Federer hit back to win the third set and appeared to be cruising to victory. 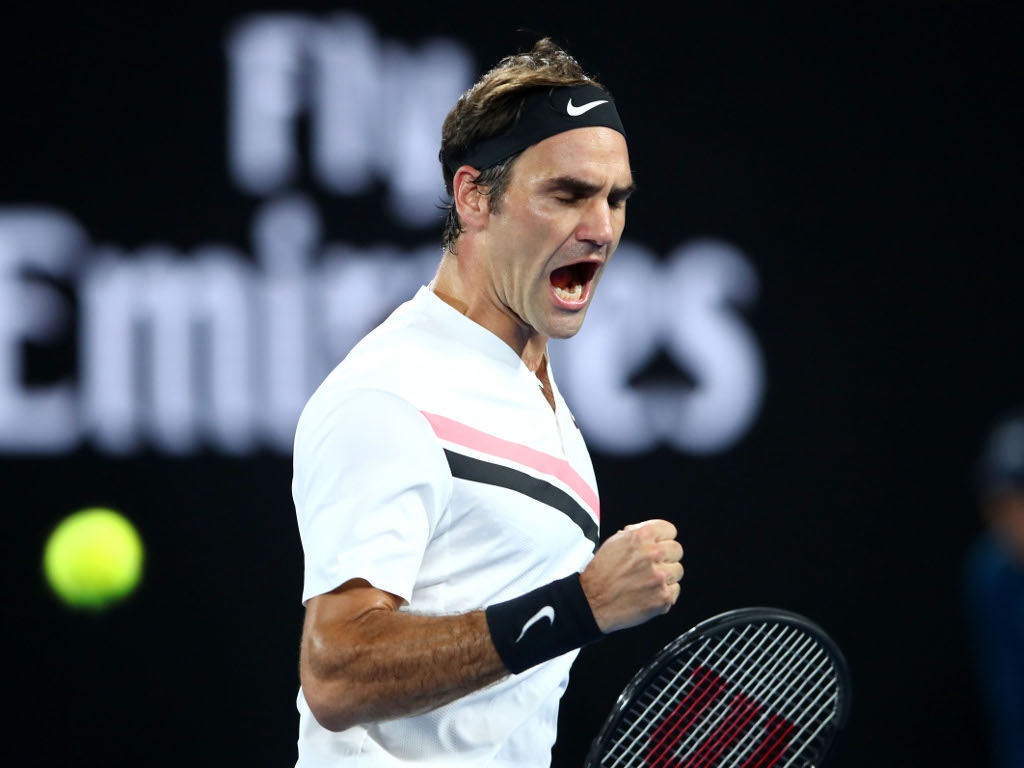 But the man from Croatia stormed back to take the fourth. 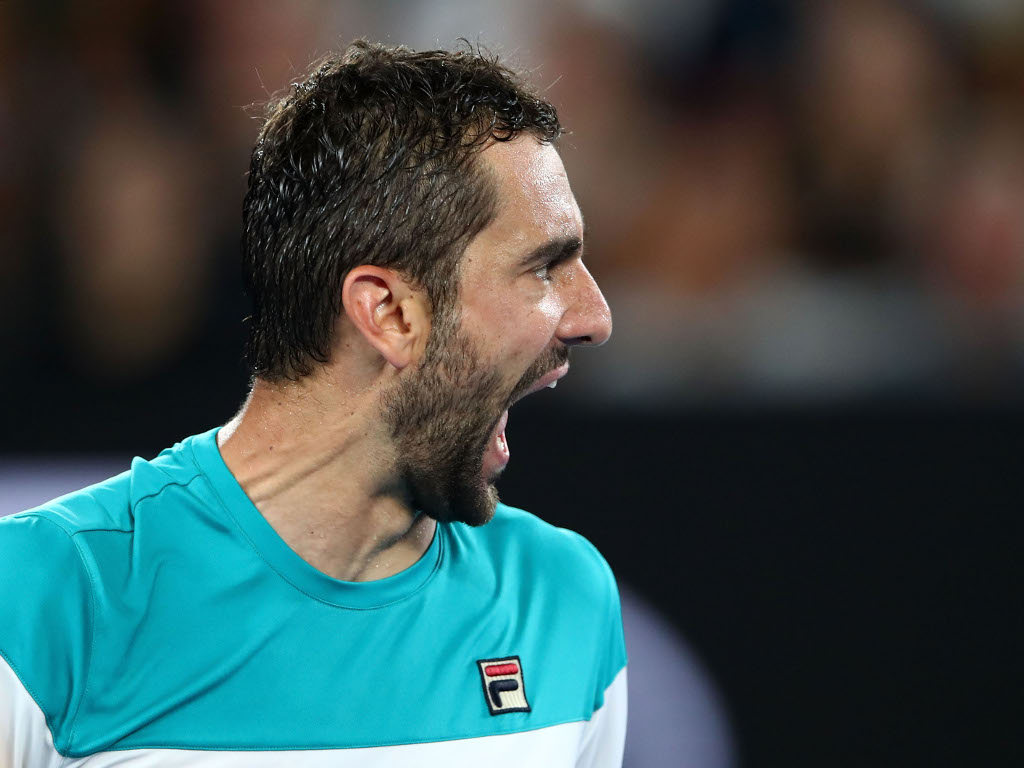 In the end Federer was too good as he won in five sets, claiming his 20th Grand Slam trophy. 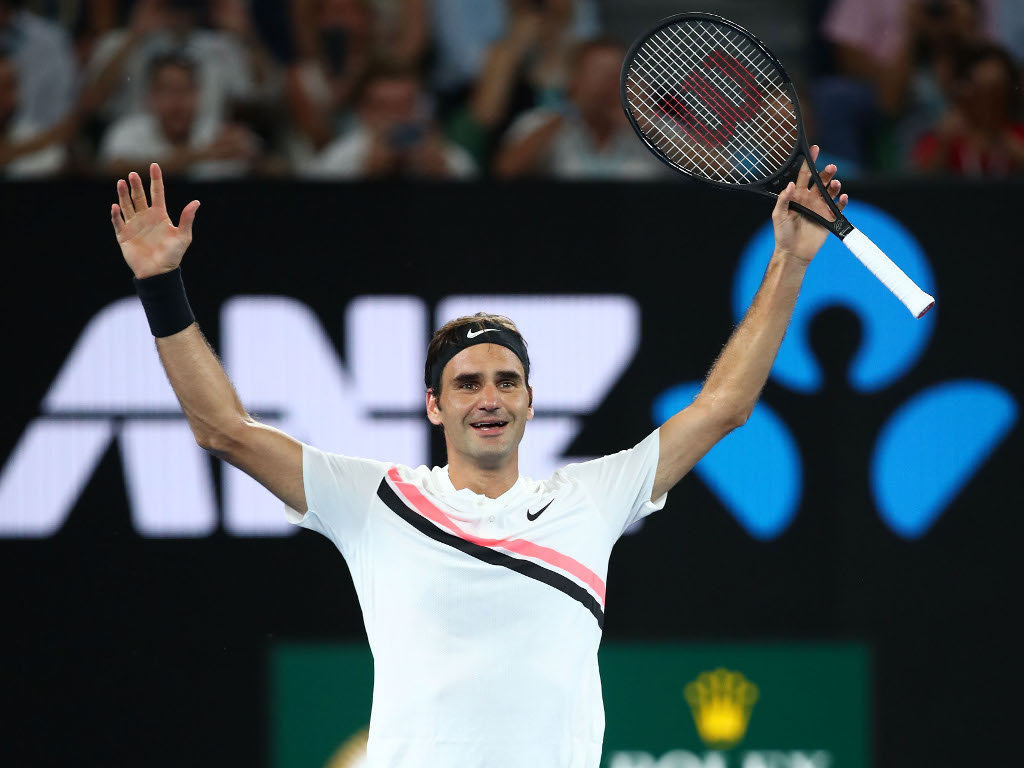 Good sportsmanship between the two finalists.

Your winner, ladies and gentlemen. 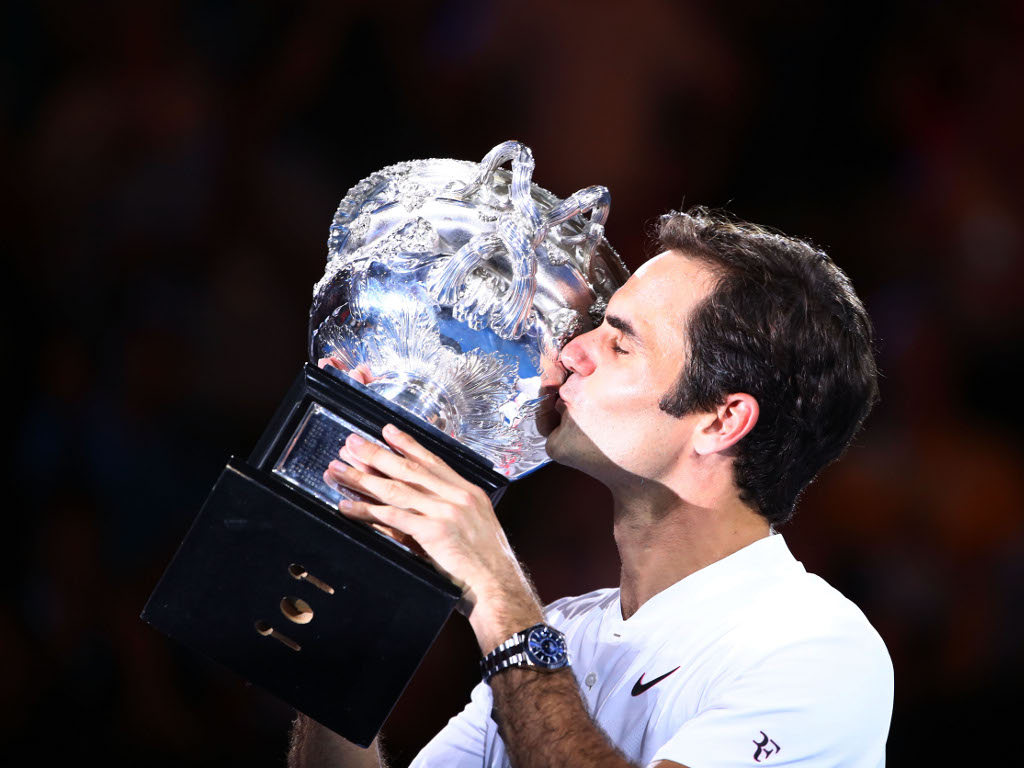 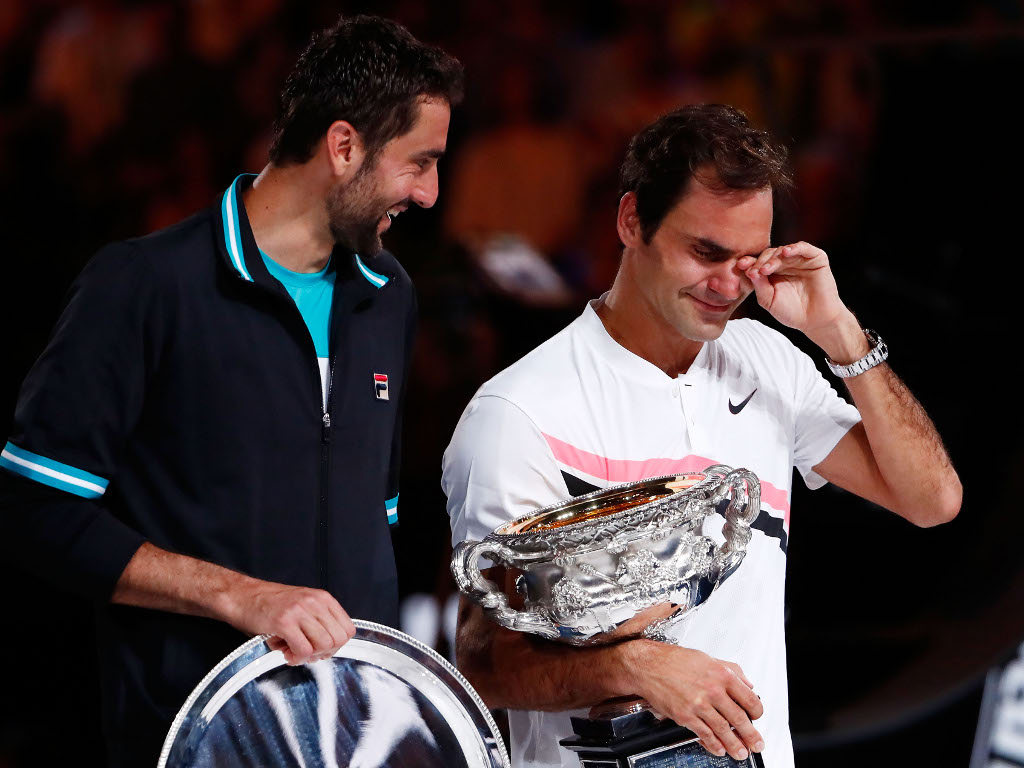