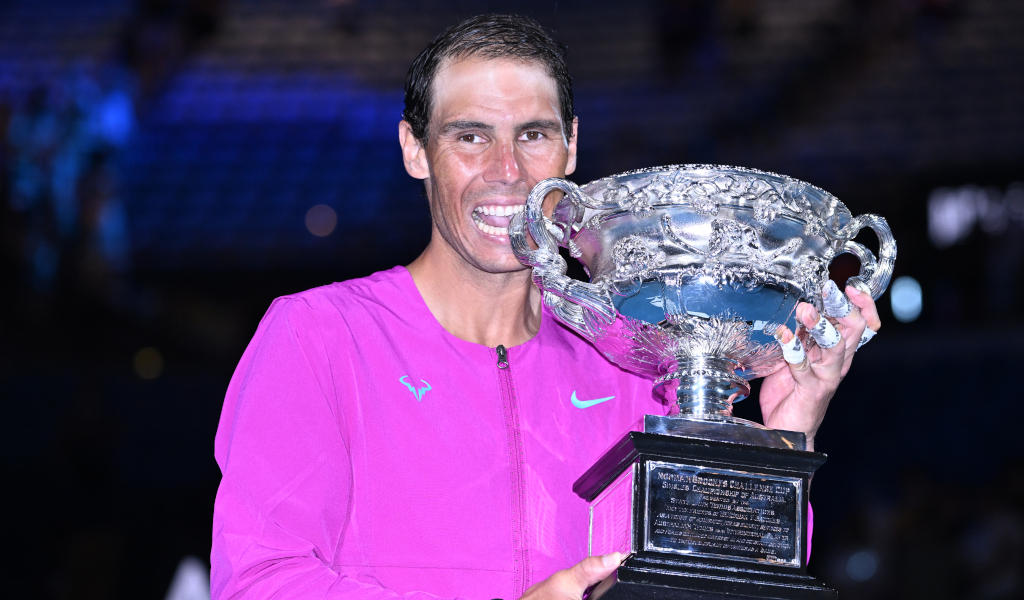 The 2023 Australian Open men’s draw is done and dusted and top seed Rafael Nadal will face rising British star Jack Draper in the opening round with Daniil Medvedev also in his quarter while Nick Kyrgios and Novak Djokovic could meet in the last eight.

With world No 1 Carlos Alcaraz missing the tournament due to injury, Nadal is top seed for the season-opening Grand Slam and he will open his title defence at Melbourne Park against world No 40 Draper.

American Frances Tiafoe, who defeated Nadal in the fourth round of the US Open last year, is the big danger man in Section 1 as he is the Spaniard’s projected fourth-round opponent.

Also in the quarter is last year’s runner-up Medvedev – who kicks off his campaign against Marcos Giron – and the Russian could face the in-form Sebastian Korda in the third round.

Section 3 is headlined by third seed Stefanos Tsitsipas and the Greek faces Quentin Halys in the first round while he could meet 15th seed Jannik Sinner in the fourth round. The Italian is up against former British No 1 Kyle Edmund in the opening round.

Sixth seed Felix Auger-Aliassime is the favourite to win Section 4 and he will feature in an all-Canadian opener against Vasek Pospisil, but 11th seed and British No 1 Cameron Norrie – who faces Luca Van Asschen in round one – is the projected fourth-round rival.

The bottom half of the draw features second seed Casper Ruud and the Norwegian opens up against Luca Machac with Matteo Berrettini his main rival in the section. However, the Italian has been given a difficult draw as he faces former world No 1 Andy Murray in his opener.

If the draw goes according to seeding, then eighth seed Taylor Fritz is expected to be the winner of Section 7, but the American could face 12th seed Alexander Zverev in the fourth round.

Section 5 could have some exciting match-ups as it features fifth seed Andrey Rublev, Dan Evans, Nick Kyrgios and Holger Rune.

Rublev opens his campaign against 2020 US Open winner Dominic Thiem and he could face Evans in the third round. The British No 2 starts off against Facundo Bagnis.

Ninth seed Rune faces Filip Krajinovic in the first round, but he could have mouth-watering clash against Kyrgios in the third round. Home favourite and Wimbledon runner-up Kyrgios faces Roman Safiullin.

The player who comes through that part of the draw will in all likelihood face Djokovic in the quarter-final as the nine-time champion headlines the other side of the quarter.

The fourth seed faces Roberto Carballes Baena in the first round and is projected to meet 14th Pablo Carreno Busta in the fourth round.