Australian Open news: Ons Jabeur has withdrawn from the tournament 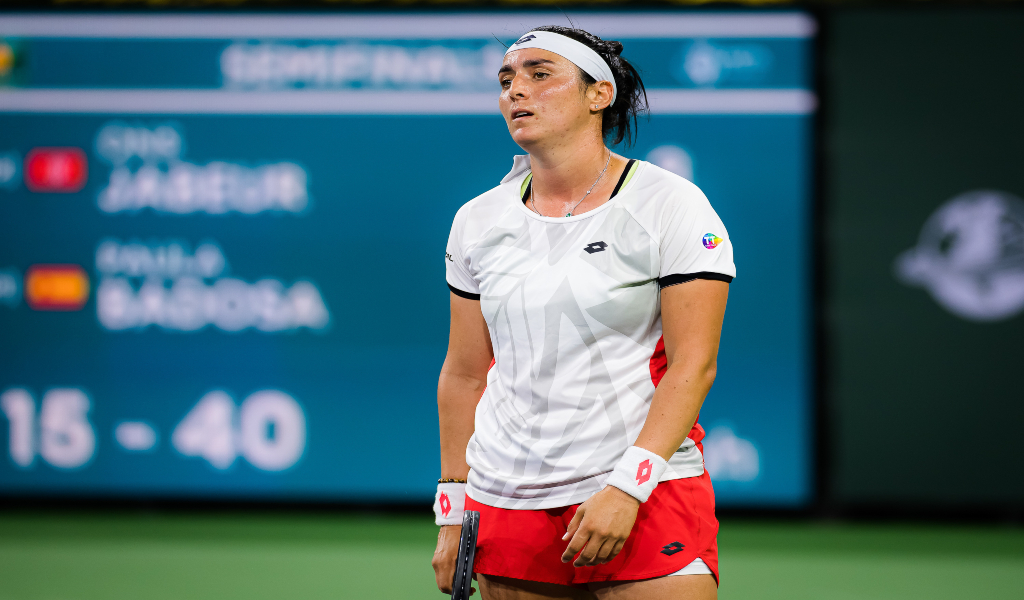 Tunisian player Ons Jabeur pulled out of the Australian Open just before her opening round tie with Spain’s Nuria Parrizas due to suffering with a back injury.

The world No 10 played in the Sydney Tennis Classic last week which she also had to withdraw from at the quarterfinal stage due to her injury, where she was due to play Anett Kontaveit.

This time in Melbourne she was replaced by Irina Bara who was defeated by Parrizas, meaning the Spaniard progresses into the second round.

“Unfortunately, the pain is still very present and playing in such conditions could jeopardise my whole season,” the 27-year-old wrote on Twitter.

“I tried everything to be ready and thought I could have recovered in time to play here.

“I will now rest and treat myself to come back as soon as possible.”

Jabeur, who was the first Arab woman to break into the world’s top 10, was looking good ahead of the 2022 season as shown at the Sydney Tennis Classic, and no doubt wanted to build on her success in previous seasons, however she won’t be able to challenge for the season-opening Grand Slam.

The Tunisian star became the first Arab woman to reach the quarterfinals of a major tournament when she reached that stage at the 2020 Australian Open, then she did it again a year later at Wimbledon.

2021 also marked the year where she won her first WTA title, securing victory at the Birmingham Classic by beating Daria Kasatkina from Russia in the final, which also made her the first Arab woman to win a title on the WTA Tour.

Jabeur hasn’t given a timeframe for when she’s expected to recover from her injury, but she’ll be hoping she can be back in time to challenge for more WTA titles and make it further than the fourth round at the French Open, the next Grand Slam after Australia, which is as far as she’s got in the tournament at Roland Garros.