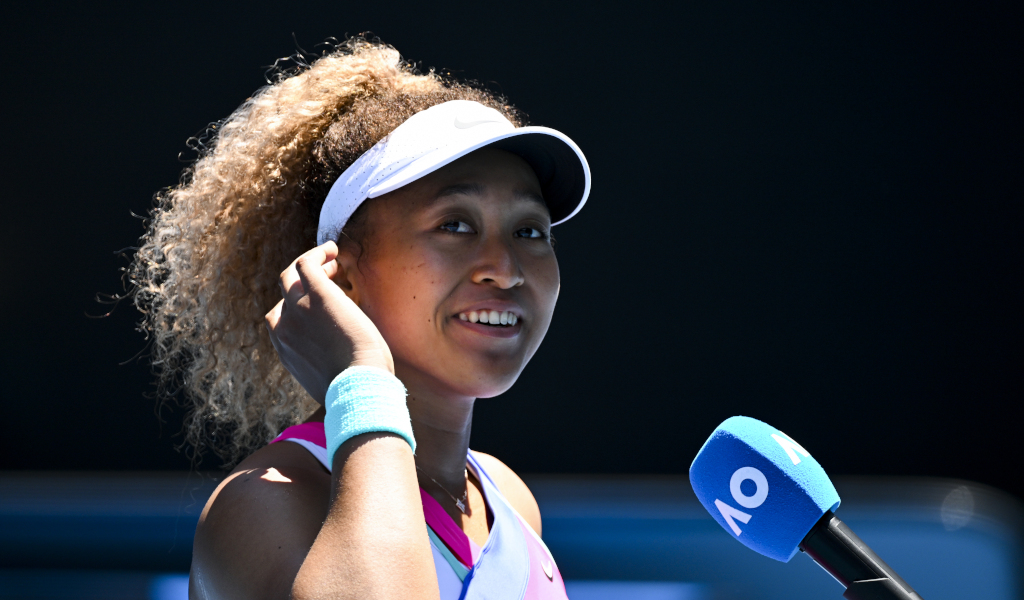 Naomi Osaka made it 23 wins in her last 24 matches at the Australian Open on Monday as she kicked off her title defence with a comfortable win over Camila Osorio.

The four-time Grand Slam winner powered to a 6-3, 6-3 victory over Osorio from Colombia in one hour and eight minutes on Rod Laver Arena.

The 13th seed raced into a 5-0 lead in the opening set on the back of breaks in games two and four, but Osorio got one break back before the Japanese star served it out. Breaks in games three and nine set up the win in the second set.

“It always feels special to come back here,” Osaka said.

She added: “I thought I played pretty well given the circumstances. Overall I’m happy to be here and see everyone in the audience.

“I like the hot conditions but when I come here everyone is warm and welcoming. I’m sure that has a positive effect on me.”

The 24-year-old is confident that she will “learn” from her dip in the opening set.

“I think I was pretty solid. I think I was up 5-0 and had a little dip, but I was fortunate enough to close it out,” she said. I think that’s something that I hope I’m not in that position in my next match. If I am, I already did it this time around, so I guess I’ll learn from it.”

Up next is Madison Brengle after the American advanced when Dayana Yastremska from the Ukraine retired with the score 6-1, 0-6, 5-0 in favour of Brengle.

Fifth seed Maria Sakkari was also a first-round winner as the Greek defeated Tatjana Maria of Germany 6-4, 7-6 (7-2) while two-time Australian Open champion Victoria Azarenka was a 6-1, 6-3 winner over Panna Udvardy from Hungary.