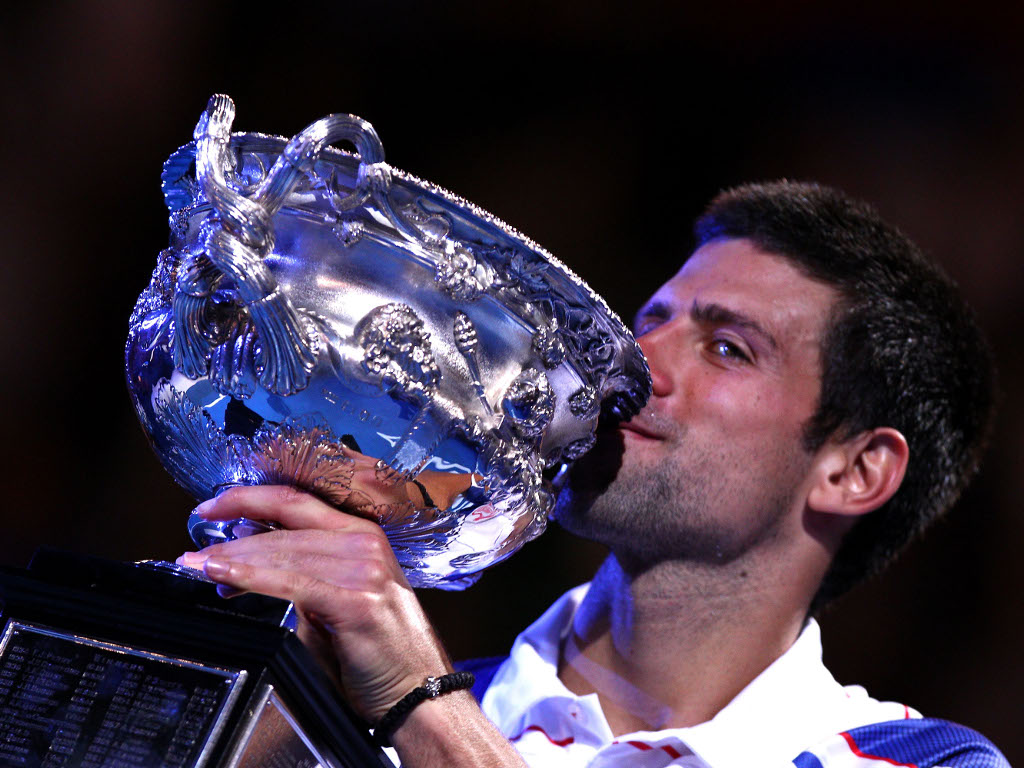 The world’s top tennis stars will bid to start 2019 with a bang as they do battle at the Australian Open during January.

It is the first Grand Slam of the year and the one tournament that all the players want to win to get their season off to a perfect start.

The event will once again be staged at Melbourne Park and takes place from January 14-27. Read on as we look at the big event.

Tennis fans from around the world will travel to Australia to watch the first Grand Slam of the season.

Melbourne’s inner city is the most European of any in the country, with the leafy eastern section of Collins Street resembling Paris in the 1950s. With world-class restaurants, bars and a vibrant street art scene, the city offers a superb visitor experience.

If you need a hotel room for the Open, check affordable hotels in Melbourne at CheapHotels. We recommend the Pullman Melbourne Albert Park which is located close to the Rod Laver Arena. Rates start from $233.

This year could be one of the most exciting Australian Open tournaments in recent times. In the men’s singles the ‘Big 4’ are all likely to take part in the event.

Roger Federer, Rafael Nadal, Novak Djokovic and Andy Murray will want to start the year on a high note, but the likes of Stan Warwrinka and Alexander Zverev will provide a stiff challenge.

Federer is chasing his third successive Australian Open title and seventh overall, but Djokovic finished last season strongly and will be a difficult obstacle to overcome.

Serena Williams withdrew from last year’s tournament and she will be eager to regain the title she won in 2017.

However, with a world ranking of 16 she will be seeded lower than usual and could face a difficult route to the final.

Naomi Osaka beat Williams in an unforgettable US Open final in September 2018, while reigning champion Caroline Wozniacki, Simona Halep and Angelique Kerber are other players who are expected to make their mark.

Predictions: Djokovic has won 14 men’s Grand Slam titles including the Australian Open on six occasions and he is fancied to add to his tally in Melbourne. Williams will be eager to equal Margaret Court’s all-time record of 24 Grand Slam singles titles in the women’s event, but Halep looks a good bet to go one better than her runner-up finish in last year’s tournament.